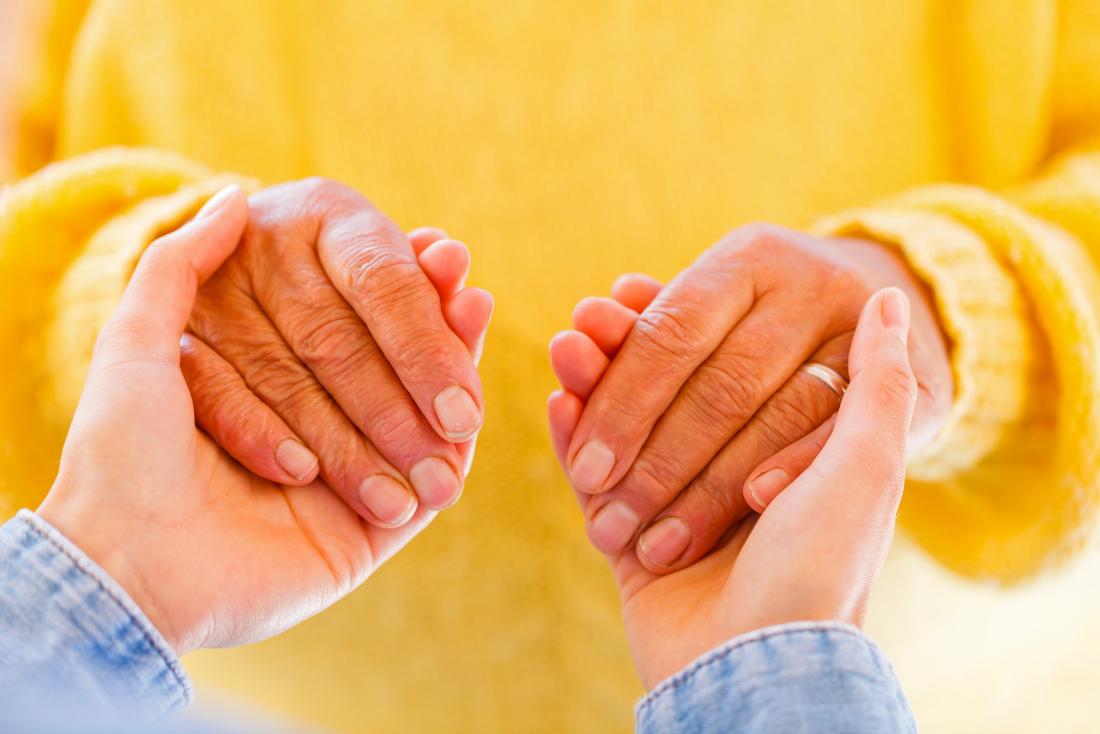 Lobsor Pharmaceuticals AB, a privately held Swedish company based in Uppsala, has announced the Japanese Patent Office has issued a Decision to Grant a patent covering Lecigon® a new therapeutic system for symptomatic treatment of Advanced Parkinson’s Disease (APD). Lecigon® is a proprietary pharmaceutical gel formulation containing a combination of levodopa/carbidopa and entacapone for continuous infusion into the small intestine through a newly developed lightweight pump.

Ulf Rosén, CEO and Co-founder of Lobsor comments: “I am delighted to add Japan to the list of granted patents which makes our worldwide IP protection even stronger. It also comes at a very timely moment since we have initiated the process of evaluating potential commercial partnerships in Asia in general and Japan in particular”.

There are approximately 200,000 patients suffering from Parkinson's disease in Japan, and the number of patients is increasing due to the aging of the population.