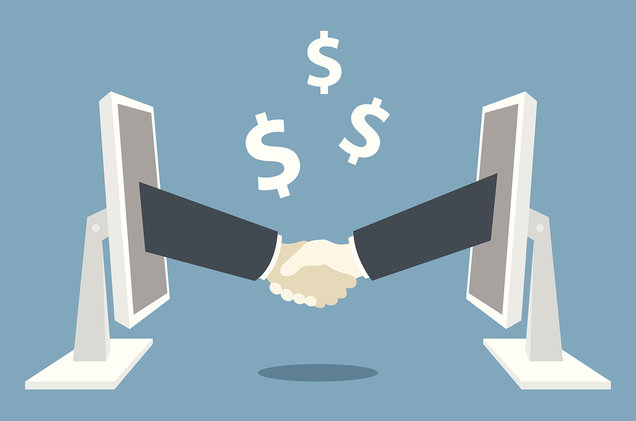 The company has announced that it has entered into securities purchase agreements and other ancillary agreements with certain institutional investors pursuant to which China SXT will sell:

(2) Series A and Series B warrants (the "Warrants") to purchase such amount of shares of the Company's ordinary shares equal to 50% of the shares issuable upon conversion of the Notes, exercisable for a period of four years at an exercise price of $8.38, for consideration consisting of (i) a cash payment of $10,000,000, and (ii) a secured promissory note payable by the Investors to the Company (the "Investor Note") in the principal amount of $5 million.

The private placement is subject to customary closing conditions and is expected to close during this April.

FT Global Capital, Inc. served as the exclusive placement agent for the transaction.