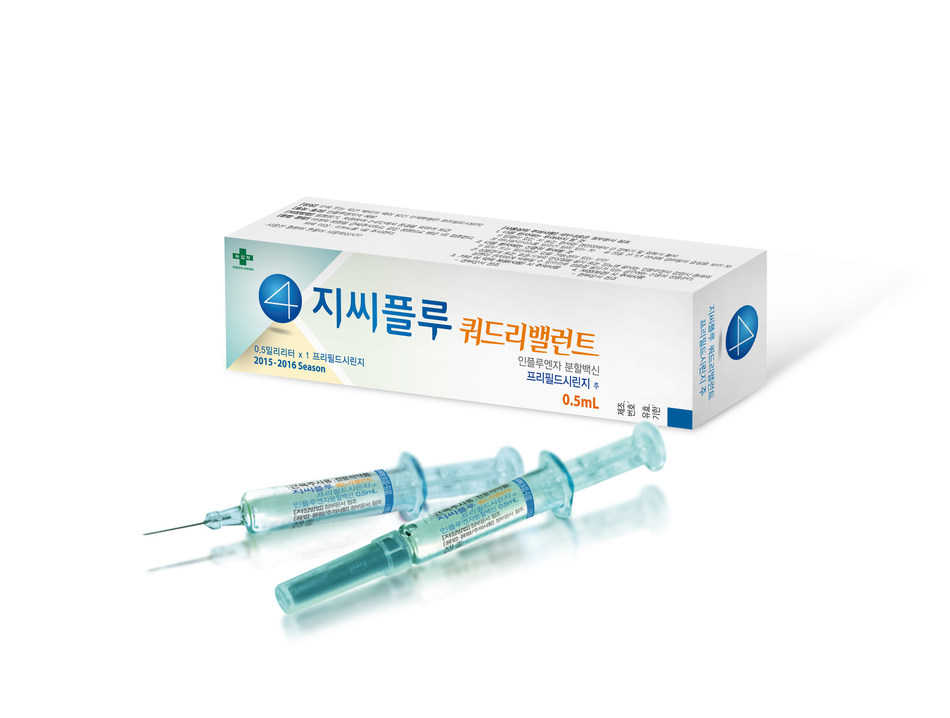 GC Pharma (formerly known as Green Cross) has announced that it has received approval from the South Korean Ministry of Food and Drug Safety (MFDS) expanding the indication for GCFLU Quadrivalent (Seasonal Influenza Vaccine) to include use in persons 6 months and older. Prior to this, the vaccine was approved for use in persons 3 years of age and older.

This expanded indication for the vaccine was based on Phase III clinical studies conducted in children 6 months through 35 months of age.

GCFLU Quadrivalent was first approved in 2015 in South Korea for the prevention of influenza disease. It has also received prequalification status from the World Health Organization (WHO).