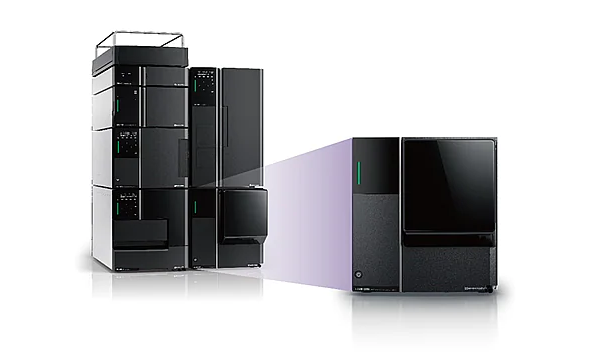 To ensure user friendliness even for inexperienced users, the LCMS-2050 can be controlled via Shimadzu’s LabSolutions analysis software, which is highly regarded for its usability, thereby achieving ready access on par with an LC system. In addition, the vacuum exhaust system and ion optical system components have been completely redesigned, resulting in a compact design with a 66 per cent smaller footprint than previous models. This allows it to be combined comfortably with an LC system for installation anywhere, even when adding it to an existing LC system.