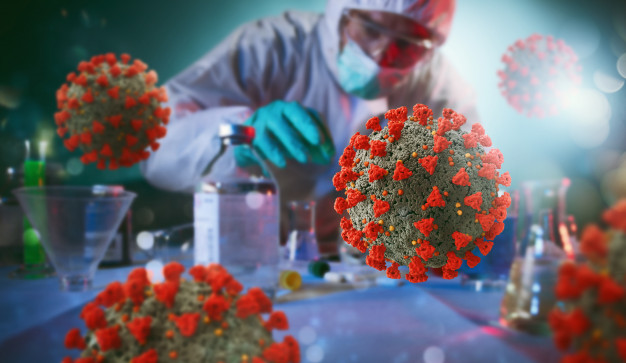 Novacyt, a Paris-based international specialist in clinical diagnostics, announced that the Company will launch SNPsig® VariPLEX™ this week as a CE-Mark approved polymerase chain reaction (PCR) assay panel able to detect the four COVID-19 variants of concern (VOC) that are currently recognized and the two most biologically significant mutations in a single kit.

VariPLEX™ can be deployed on-site in near-patient settings to generate results in under two hours to facilitate same-day patient and public health decision making when using the Company’s q32 instruments or in any central laboratory with an open platform instrument with the ability to detect across at least four fluorescent channels. This provides a rapid alternative or could complement next-generation sequencing, which typically requires up to 14 days of off-site analysis.

At present, if SARS-CoV-2 variants are considered to have ‘concerning’ properties, including causing higher infection rate, reduced vaccine efficacy, or resistance to antibody treatment, they are raised for a formal investigation and classified as a variant under investigation (VUI). Following a risk assessment with the relevant expert committee, such as the World Health Organization, a VUI may be designated as a VOC. Due to the concerning properties, Novacyt recognizes the importance and need to closely monitor VOC and significant mutations. Therefore, VariPLEX™ is a fully customizable assay panel and new mutations can be added to the panel within weeks as and when they become relevant.

Concurrently, Novacyt is also making a research use only (RUO) version of VariPLEX™ available for epidemiological application and will be pursuing emergency use authorisations in a number of countries.