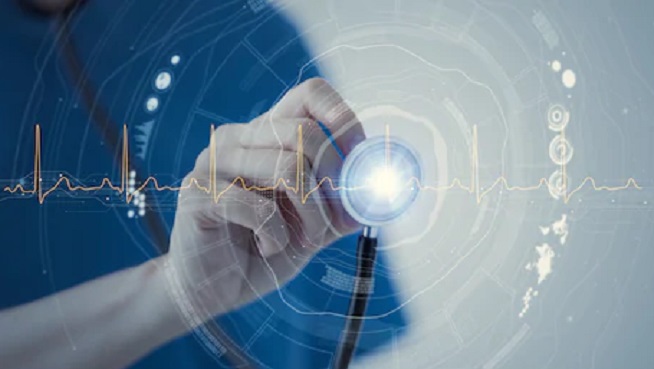 Olympus Corporation, based in Japan, has announced that it has acquired FH ORTHO SAS, an international orthopedic company headquartered in Heimsbrunn, France, following the close of a definitive agreement the two companies signed in the summer of 2020.

The acquisition underscores Olympus' commitment to expanding in the growing field of orthopedic minimally invasive surgery (MIS) both organically and through mergers and acquisitions, with the overarching goal of developing innovative solutions that improve clinical outcomes, reduce overall costs and enhance the quality of life for patients.

By acquiring FH ORTHO, Olympus builds on its portfolio of innovative and patient-focused solutions that are used in MIS procedures in ligament repair, foot & ankle, and trauma surgery.

Olympus is already active in orthopedics in Japan, where its joint venture Olympus Terumo Biomaterials Corp. distributes products such as bone substitutes and high tibial osteotomy (HTO) plates and screws. Beyond this, Olympus has also developed the first ultrasound device indicated for arthroscopic surgery, supporting more accurate and safer cutting of bones.

The acquisition of FH ORTHO will strengthen Olympus group's sales channels by enabling it to expand the distribution of both Olympus' orthopedic products via FH ORTHO's existing distribution channels, as well as to sell certain FH ORTHO key products in Japan.

By expanding its distribution network, Olympus will reinforce its position as a leading global medtech company as it continues to innovate and create solutions across all areas of the MIS workflow.