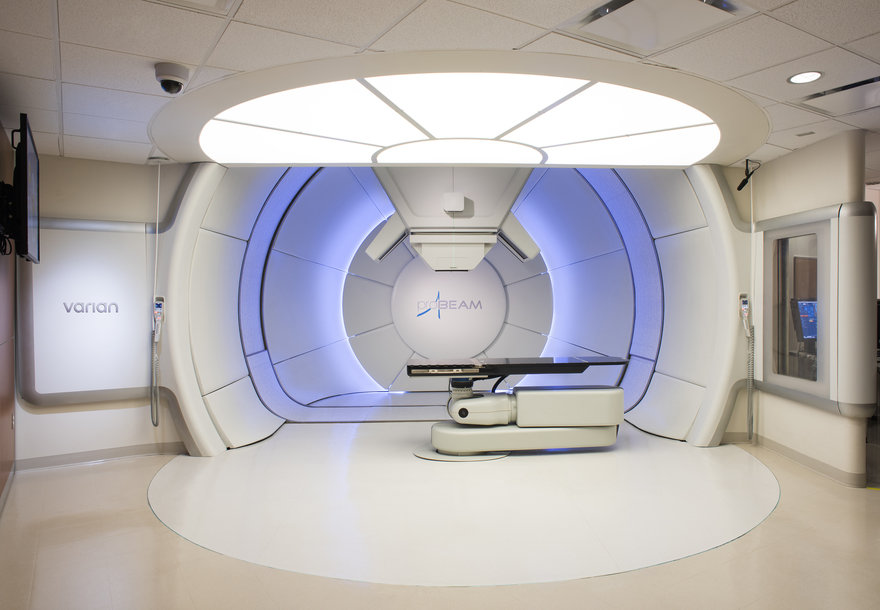 Varian, a Siemens Healthineers company, has announced that Her Royal Highness Princess Maha Chakri Sirindhorn Proton Center has begun treating patients with its new Varian ProBeam® proton therapy system, the first of its kind in Thailand and Southeast Asia.

The Varian ProBeam uses sophisticated imaging to see, adapt, and deliver treatment to the designated site, using a powerful particle accelerator called the Superconducting Cyclotron. Protons are accelerated to about two-thirds the speed of light, or more than 160,000 km per second, to destroy cancer cells.

The beam transport system shapes and guides the small beam size necessary for intensity modulated proton therapy (IMPT). This enables clinicians to target very small areas and minimize exposure to nearby healthy tissues, which is advantageous for treating tumors where vital structures are closer together.

This is the first time a patient has been treated on the Varian ProBeam Compact proton therapy system in Southeast Asia. The compact single-room system is equipped with a 360-degree rotating gantry, providing the freedom to image and treat the patient from any angle without repositioning.