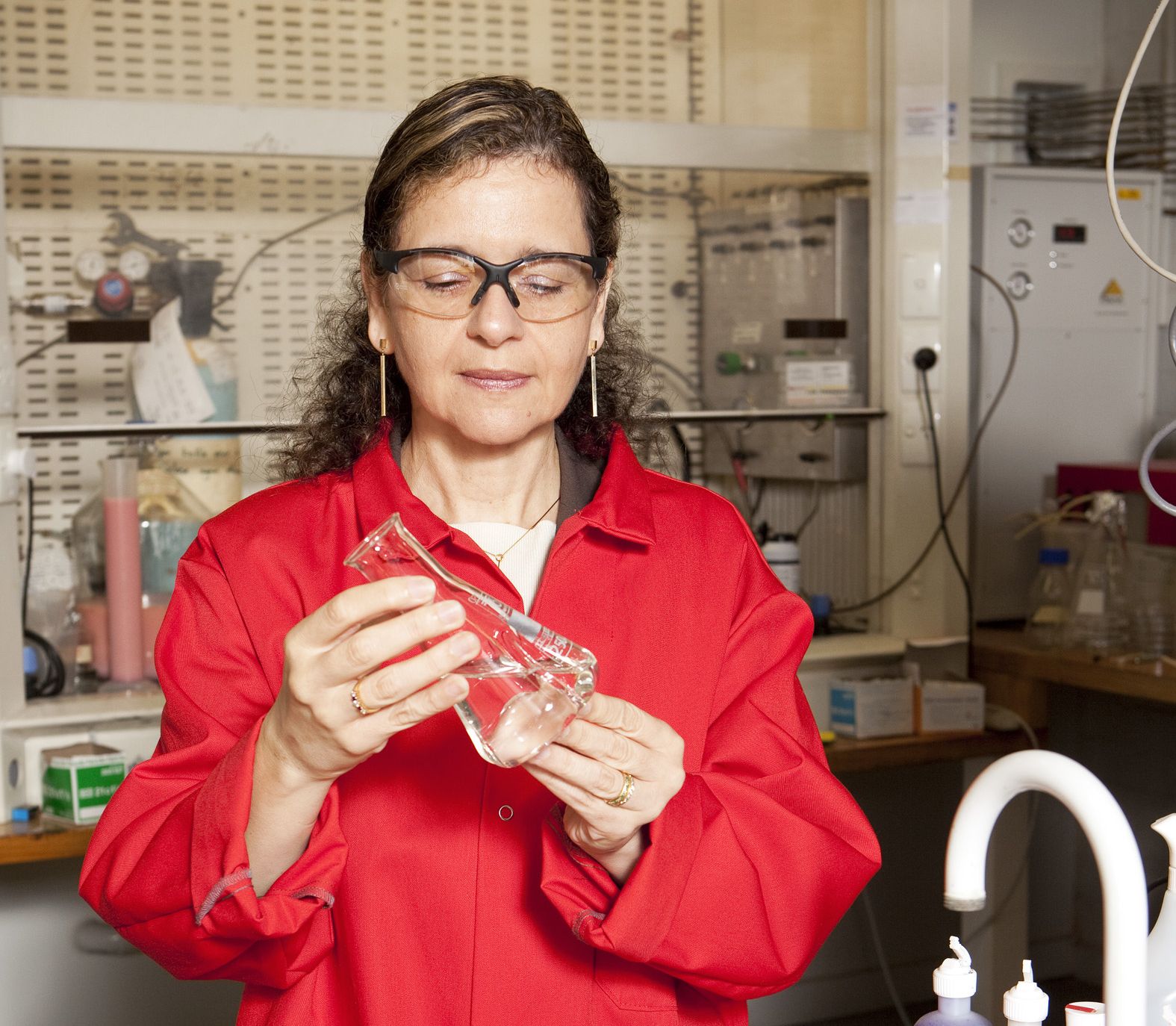 With the rising cost of fuel and the depleting reserves, the world is pinning its hopes on viable options for biofuels. While many companies are engaged in research for second and third generation biofuels, New Zealand-based start-up LanzaTech has taken a slightly different route to solve the problem.

LanzaTech, founded in 2005, aims to develop and commercialize technologies for producing low-carbon fuels that do not utilize food, water or land resources. The technology was first proven in 2008 at its pilot facility at BlueScope Steel's New Zealand mill, using real world gas resources to produce fuel-grade ethanol. Today, the company has an international team of over100 people with offices in China, New Zealand and the US. It will also open an office in India soon.

LanzaTech's process is a gas fermentation technology that converts gases rich with carbon monoxide or carbon dioxide into valuable fuels (ethanol) and chemicals. Proprietary microbes of LanzaTech utilize the carbon from these waste gases as a source of energy to produce diverse range of products such as ethanol and chemicals like acetic acid and 2,3-butanediol.

The gases produced by industries such as steel manufacturing, oil refining and chemical production enter the process at the bottom of the bioreactor, and is dispersed into the liquid medium where it is consumed by LanzaTech's proprietary microbes as the reactor contents move upward in the reactor vessel. The net product is withdrawn and sent to the product recovery section. "Our hybrid separation system is where the valuable products are separated and the water is recycled back into the reactor to increase efficiency and minimize water discharge," says Dr Jennifer Holmgren, CEO, Lanzatech. In some cases, the products are directly used as fuel, but in other cases, they can be converted into common chemicals or "drop in" fuels that are normally derived from petroleum.

The main driver of the process, LanzaTech's proprietary microbe, is naturally occurring and is categorized as a WHO-risk 1 organism (same as baker's yeast). "The microbes act as biocatalysts that allow production of both fuel and chemicals from industrial waste gases," says Dr Holmgren.

Dr Sean Simpson, who co-founded the company, says all they had were "a small laboratory and an idea as assets" to start LanzaTech. But since then, there has been no looking back. Between 2008 and 2011, LanzaTech established itself as a global player and entered into partnerships with eight Fortune 500 companies.

In 2010, LanzaTech established joint ventures with Baosteel, the second largest steel producer in the world, and Capital Steel, the fourth largest steel producer in China. The 100,000 gallon per year demonstration plant in collaboration with BaoSteel is operational and is producing ethanol. The venture with Capital Steel will be operational by the end of 2012. LanzaTech also signed an MoU with Henan Coal and Chemical Industrial for the production of fuels and chemicals from synthesis gas derived from gasification of coal.

LanzaTech will also be involved in the establishment of a bio-energy research center for the development, pilot production, and commercialization of the technology in China. The center, supported by multiple research institutes under the Chinese Academy of Sciences (CAS), will focus on developing important complementary process technologies.

LanzaTech has also signed agreements in India with Jindal Steel and Indian Oil. It has licensed its technology to Concord Enviro Systems to enable the production of power and fuel from MSW syngas. In Korea, an agreement was signed with POSCO, the third largest steel producer in the world.

In 2011, LanzaTech tied up with Virgin Atlantic to pursue a breakthrough in aviation fuel technology. In late 2011, it received a $3 million grant from the US Federal Aviation Administration for a project that would use heavy industry gases and synthesis gas derived from lignin to produce jet fuel. As part of this project, LanzaTech and its project partner will provide the US Air Force Research Laboratory with more than 100 gallons of fully synthetic jet fuel for testing. LanzaTech also has a $4 million grant from the US Department of Energy to develop routes to jet fuel from biomass, such as forestry and agricultural residues.

More recently, the company raised $55.8 million in venture capital led by the Malaysian Life Sciences Capital Fund in January 2012. "Around the same time, we acquired the Freedom Pines Biorefinery in the US, setting up our own first large-scale production facility from waste biomass," says Dr Holmgren. LanzaTech has also secured more than $9 million from New Zealand government as grants to fund process development and scale-up.

The potential impact of the LanzaTech's innovation is significant. "If the potential energy from existing steel mill waste gases is fully utilized, it will bring to the fuel market around 30 billion gallons of ethanol," says Dr Holmgren. "When you consider that it takes two gallons of ethanol to make one gallon of jet fuel, using steel mill gases alone, we could produce 15 billion gallons of jet fuel. This is 19 percent of the current global aviation demand. As the process extends beyond using steel industry waste gases, this is a lower estimate of the impact that LanzaTech's innovative technology can have on the global fuel pool."

Like all start-ups, LanzaTech too has had its share of problems. "Process scale-up has been our greatest challenge. However, our approach to technology development, in which we use real industrial gases in our laboratory, allows us to readily translate advances from the lab to pilot-scale and then to the commercial design," says Dr Holmgren. Another challenge was to enter new markets, such as China and India.

Dr Holmgren says LanzaTech has a rapid commercialization plan. Going forward, they will partner with heavy industry to help them mitigate greenhouse gas emissions promoting manufacturing sustainability, while also adding a new sustainable revenue stream to their existing industry. "These steel companies would be using waste gas streams to produce fuel," she explains. "We also see customers from the field of aviation who are looking at novel approaches to increase the available pool of alternative aviation fuels."