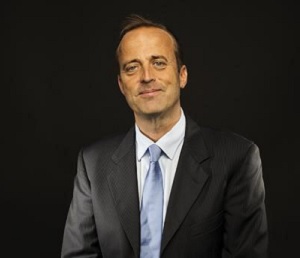 Mr Oscar de Bok was previously the CEO for DHL supply chain's south and south east Asia region, a position he has held since 2010. In his new position, the scope of his responsibility has extended to include the North Asia and the South Pacific sub-regions.

Oscar will be filling in the position vacated by Mr Paul Graham, who transfers to Bonn to become the divisional Chief Operating Officer and the CEO for Mainland Europe, Middle East and Africa.

All the changes have been effective from 1st June, 2014. The company said in its announcement that Mr Oscar will be accountable for driving continued profitable growth, delivery of world-class operations and providing leadership to the 44,000 employees across 12 countries in the region.

"I would like to thank Paul for bringing us to a leading position in the Asia Pacific contract logistics market in commercial, financial and operational performance. Over his many years in this region, Paul has created and led a strong team under his inspiring and visionary leadership. I am honored to step into this role, taking over the dynamic and fast moving Asia Pacific region at this important stage of development," Mr Oscar said in the statement.