The company plans to list on the NYSE under the symbol INSP. 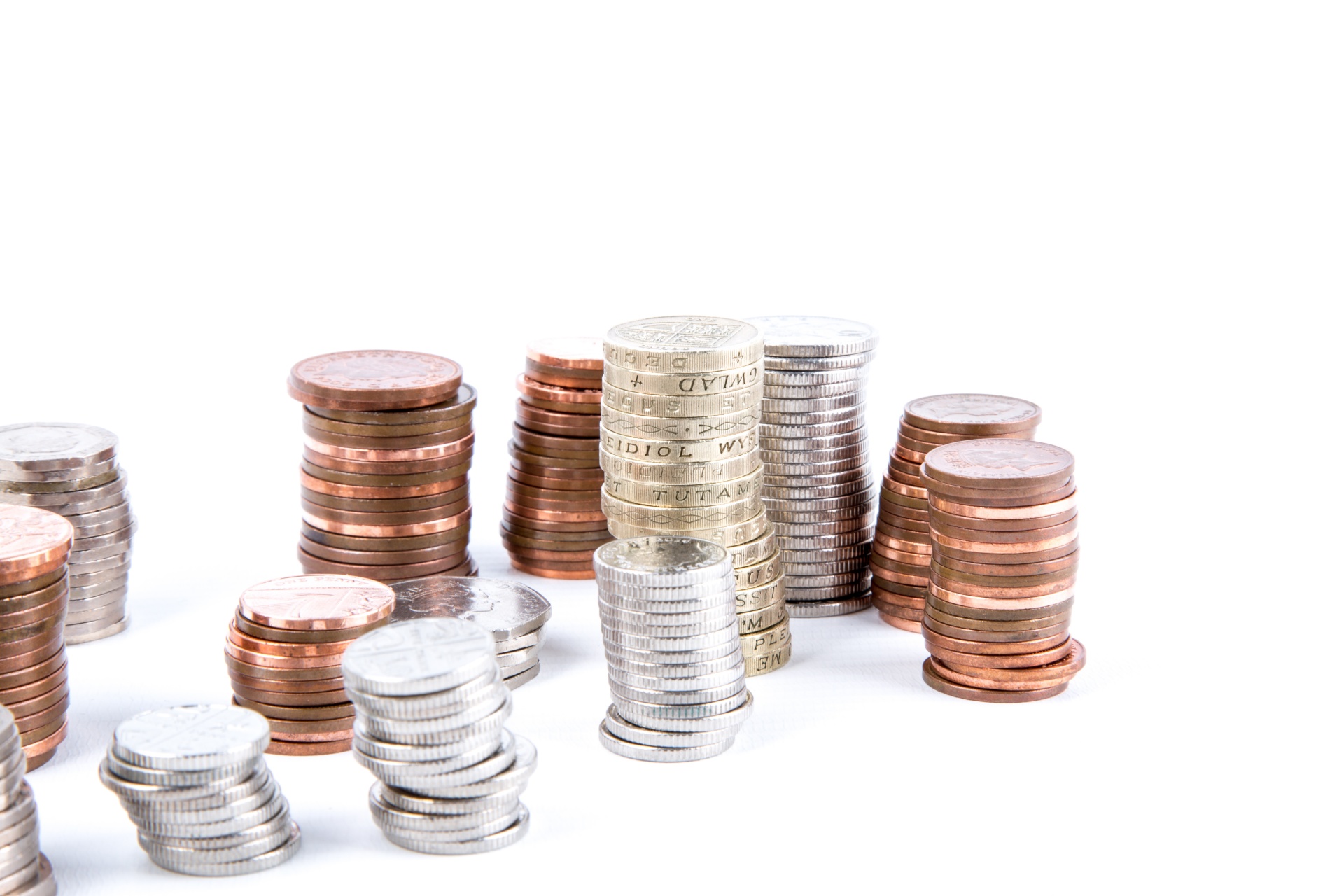 Singapore - The Maple Grove-based company, Inspire Medical Systems, which sells its proprietary Inspire therapy for sleep apnea, has filed for an initial public offering seeking up to $86.25M.

BofA Merrill Lynch and Goldman Sachs are the joint bookrunners on the deal. For the year ended Dec. 31, 2017, the company posted $28.6M in revenue, with $22.55M of that going through as gross profit.