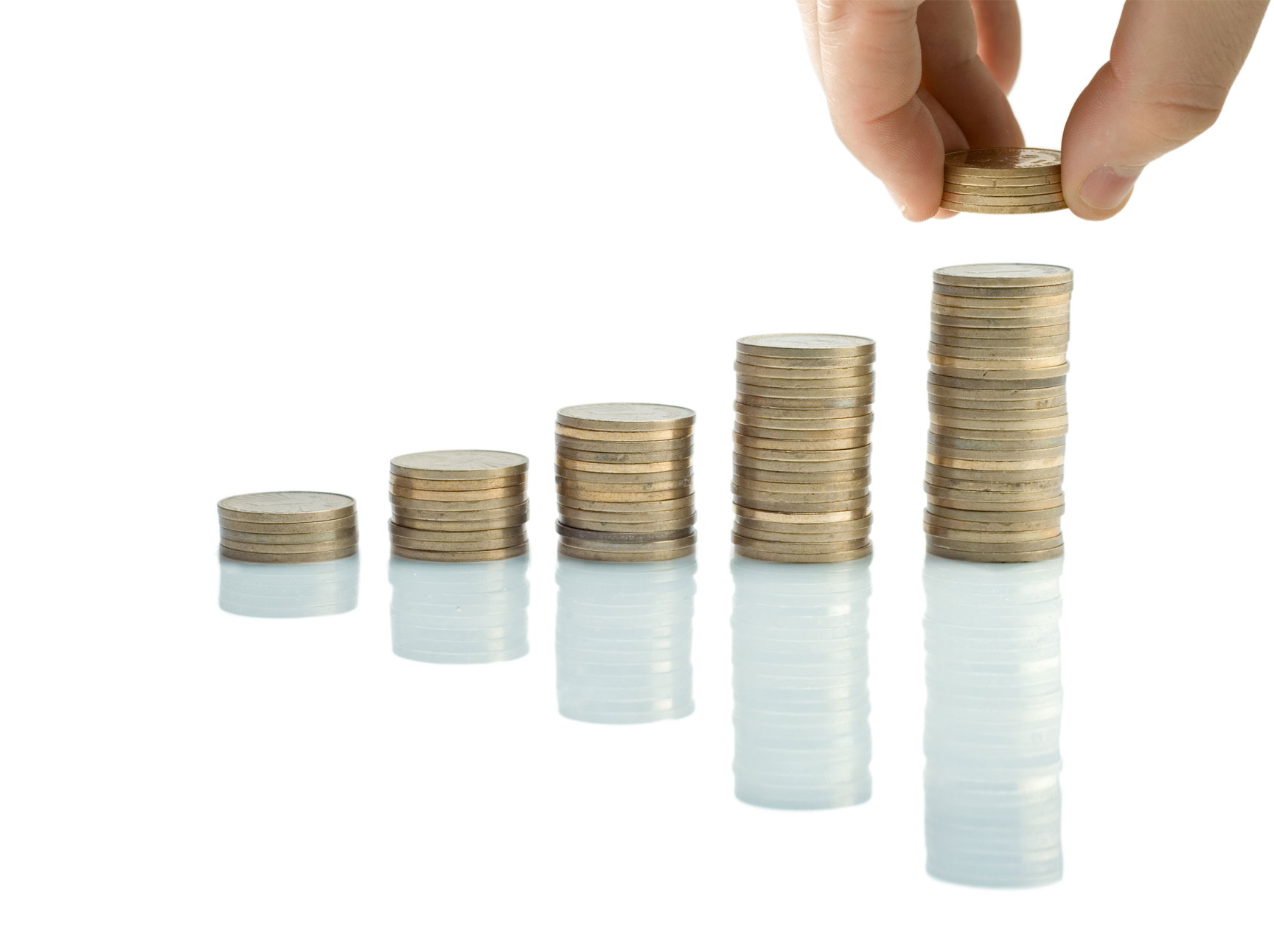 Singapore: Pharmaniaga Berhad, the largest integrated local healthcare company in Malaysia, reported a jump of 51 percent in its net profit to $14.3 million (RM44.4 million) in the first six months ended June 30, 2012. The figure was $9.4 million (RM29.4 million) in the same period a year ago on higher sales volume and better operational efficiencies.

It reported higher sales volume to the government sector coupled with improvement in operational efficiencies in both the domestic and overseas business that contributed to a 11.1 percent increase in revenue for the Logistics & Distribution Division. The manufacturing division recorded an outstanding performance in revenue, mainly due to the newly acquired subsidiary, Idaman Pharma Manufacturing Sdn Bhd.

In the private sector, the group continues to see growth opportunities because of patent expiry of blockbuster drugs and rising healthcare costs which will spur the demand for generic products. Pharmaniaga said it would continue to invest in the development of a new range of products in anticipation of the growing demand for generic drugs as well as in brand-building activities to increase its market share.