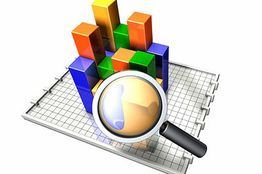 Ms Ting Zheng, CEO, China Cord Blood, said that, "The company reached a major milestone in the third quarter of fiscal 2013 as we, for the first time, exceeded the 20,000 mark in quarterly new subscriber numbers, representing the highest increase in our new subscriber sign-ups in any single quarter, and generated record quarterly revenues."

She also added, "Such achievements reflect our management team's years of dedication to setting out clear strategies and marketing approaches to optimize our marketing campaign, payment methods, and client base. Our robust financial performance reflects the harvest of our continuous efforts to deepen penetration in our existing markets, which leads to ongoing expansion in our subscriber base, as well as increasingly high earnings and cash flows. By continuously revamping our marketing approach, we have been able to achieve our short-to-medium term objectives in today's dynamic business environment."