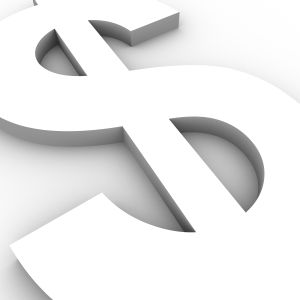 Singapore: Dehaier Medical Systems, an emerging leader in the development, assembly, marketing and sale of medical devices and homecare medical products in China, reported a decrease in revenue in the third quarter of 2012 from the corresponding quarter last year.

Mr Ping Chen, chief executive officer of Dehaier Medical, said, "For the nine months ended September 30, 2012, our performance has been in line with management's expectations. We are adjusting our business strategy, to expand into government procurement projects and the burgeoning respiratory and oxygen homecare market. This shift has softened our revenue growth, we believe temporarily. However, management expects the new strategy to benefit the company in the future as we rely more on a combination of higher margin proprietary products and services and higher revenue large-scale projects. We believe our business will accelerate its expansion and grow at a healthy rate in long term."

Among the various developments in this quarter, the company was awarded a three-year procurement agreement for its proprietary air compressors and customized trolleys from a major medical equipment manufacturer in Ukraine. It also entered into a two-year distribution agreement with GCE group, a leading global compressed gas-equipment company, to become the exclusive distributor for GCE's EASE II product in mainland China.

It has also obtained software copyrights for Mega Pixels, which is used in Dehaier Explorer C-Armed X Ray Machine Series. This is the company's fifth software copyright this year. (Also read Dehaier to supply equipment to Beijing hospitals)