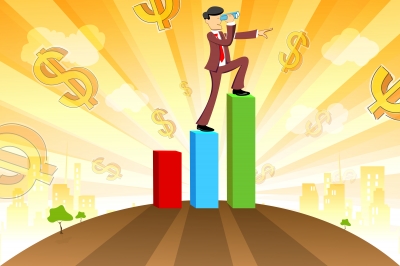 Sales in emerging markets grew by 9 percent in constant currencies, particularly in China

Singapore: Novartis announced that it has recorded a 20 percent rise in its first-quarter profit.

Reports said that the net profit attributable to shareholders climbed to $2.94 billion from a restated $2.37 billion, slightly lower than analysts' projections of $3.05 billion, in the three months ended March 31.

Sales inched up one percent to $14.02 billion from a restated $ 13.88 billion in the year-earlier period. Analysts had predicted sales to reach $14.22 billion.

Sales in emerging markets, which include all markets except for the US, Japan, Western Europe, Canada, Australia and New Zealand, also boost the company's results, growing 9 percent in constant currencies, particularly in China.

Novartis maintained its guidance for the full year, adding that sales will continue to grow this year in the single digits in constant currencies. Core operating income, which excludes special items, is expected to climb ahead of sales.