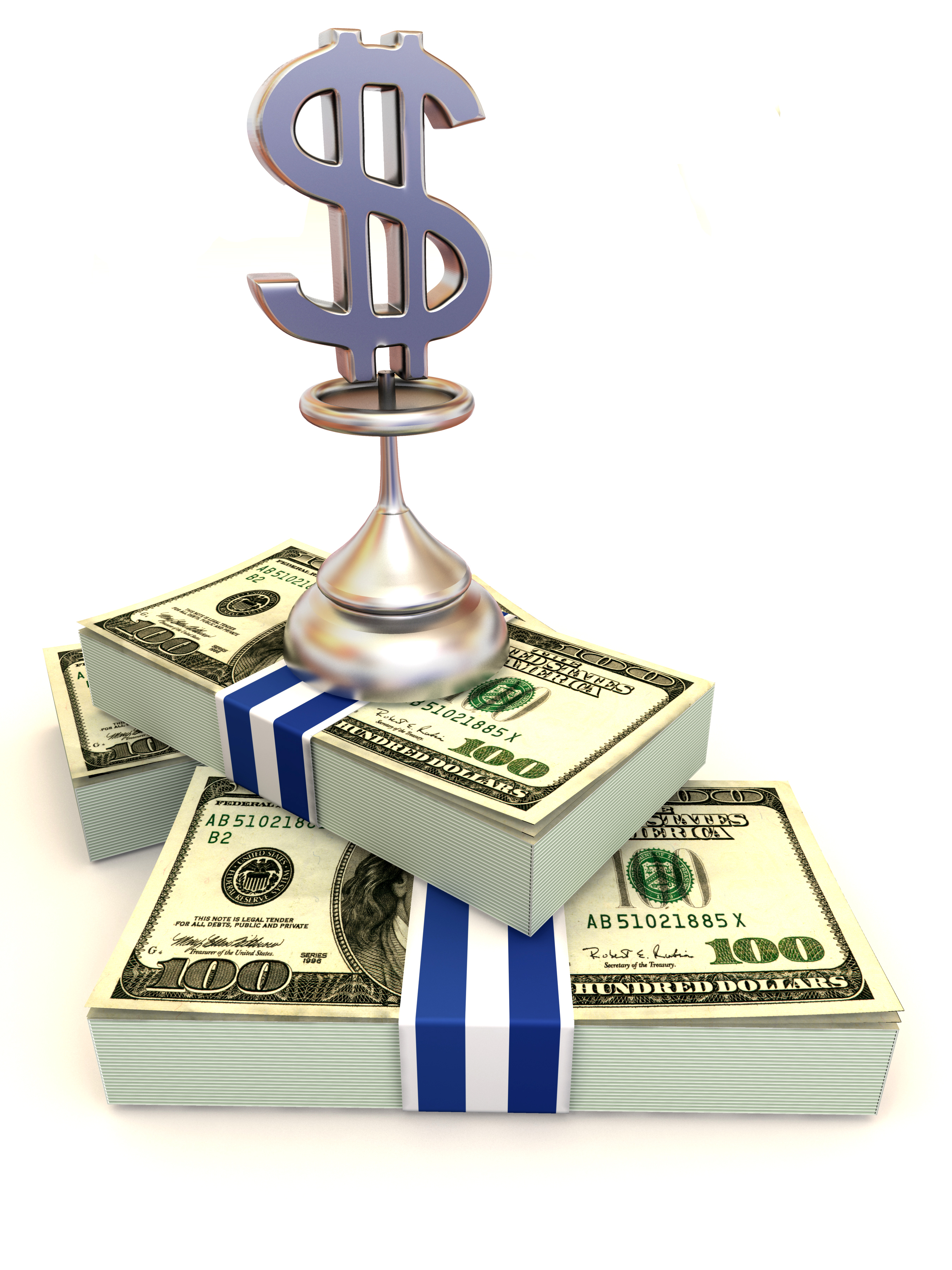 The growth is attributed to expansion of the traditional chinese medicine (TCM) product lines particularly its premier TCM herbs such as Gastrodiae (TianMa) and improvements in sales channel management for markets outside of the Sichuan Province combined with consistent cost controls.

Mr Jiayin Wang, president and CEO, China Health Resource, said that, "These results are a reflection of our commitment to our goal to expand TCM into new markets world-wide. We are also benefitting from a major trend towards alternative healthcare solutions providing lower cost options."

"In addition, we are expanding the commitment of resources to our 'Go Global Initiative' in order to pursue growth opportunities worldwide through acquisition and expanded distribution. While our Initiative is international, we are committed to expanding our presence in the US markets to increase shareholders value and this is our main objective for 2012," added Mr Wang.