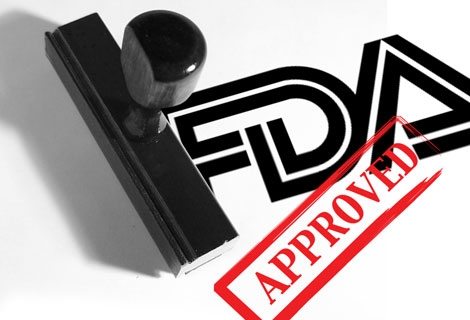 In 2018 the US Food and Drug Administration (FDA) accepted 137 New Drug Approvals (NDAs) and Biologics License Applications (BLAs) including New Molecular Entities (NMEs) and new formulations of older drugs. This figure represents a 36% increase over the 2012–2017 period average of 101 approvals and is also 11% greater than 2017’s 122 approvals according to GlobalData, a leading data and analytics company.

By contrast, Adam Bradbury, Associate Healthcare Analyst at GlobalData comments: “Small and mid-cap companies markedly increased their outsourcing of the manufacture of NMEs to CMOs in 2018 compared with the 2013–2017 average.”

Overall, 57 NDAs were manufactured by contractors in 2018 with 51% of NMEs outsourced compared to 33% of non-NME NDA products.

The share of solid dose NMEs outsourced in 2018 stands at 52%, similar to the 2012–2017 average. However, outsourced injectable approvals slightly increased to 44%.

Bradbury continues: “There were 22 dose CMOs that garnered contracts for NME products in 2018, with Patheon (part of Thermo Fisher Scientific), and Catalent topping the list with four and five contracts, respectively.”

For the CMOs Patheon (part of Thermo Fisher Scientific) Baxter, and Vetter, most of their dose manufacturing contracts for new product approvals came from large and mega cap companies in the past decade, however Catalent was more dependent on mid and small cap companies.

Bradbury adds: “Although the outsourcing of NME active pharmaceutical ingredient (API) manufacture is highly dependent on the nature of the drug, in general, the outsourcing of small molecule API has remained fairly stable over the last decade, whereas during the same time outsourcing levels have decreased for biologic APIs.”

Novel drug approvals also increased in Europe. The European Medicines Agency (EMA) approved 48 new active substances (NAS), 14 non-NAS, 16 biosimilar, and 11 generic products in 2018 through its centralized approval pathway for an overall total of 89 approvals. This was 20% higher than the 2012–2017 average of 74.