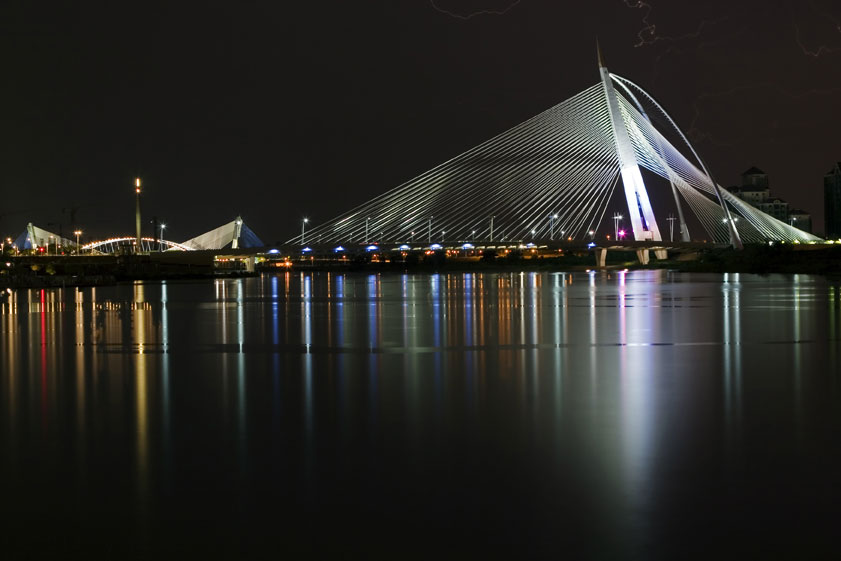 By the year 2020, the government targets to achieve five percent contribution to GDP from the industry

Malaysia government's initiatives to strengthen the healthcare sector along with rising private spending power are likely to give an impetus to the biotechnology industry in Malaysia. The country's growing market for pharmaceuticals, favorable business climate, and cost-competitive location advantage are expected to attract multinationals.

Besides its economic development, Malaysia's improving regulatory environment will allow for higher public and private expenditure on pharmaceuticals. According to Espicom, there are around 250 Malaysian pharmaceutical manufacturers licensed by the drug control authority in Malaysia, although over two-thirds of these are traditional medicine manufacturers. Some of the major Malaysian biologics manufacturers include Bioven, CCM Duopharma, Inno Biologics and Ninebio.

According to Business Monitor International (BMI) projections, the pharmaceuticals expenditure in Malaysia is set to rise 2.1 percent to $1.64 billion in the quarter ending June 30, 2012 from $1.61 billion in 2011. Expenditure on healthcare and medical devices is set to rise by 2.3 percent and 1.1 percent, respectively. According to Frost and Sullivan, the pharmaceutical market in 2011 was $1.6 billion and is estimated to reach $2.3 billion by 2015, registering compound annual growth rate of 11 percent.

Malaysia's medical devices and supplies are mainly imported, especially the more technologically advanced items. A February 2012 report by Espicom estimates the current growth in the market to be a strong 9.1 percent per year, reaching $1.9 billion by 2016. Malaysia is expected to be the 11th largest population by 2016 in the Asia Pacific. This will ensure more space for the life sciences market to grow.

The National Biotechnology Policy has had a significant impact on the industry by providing a comprehensive plan with clear targets and measurements. By the year 2020, the government targets to achieve RM15 billion (approximately $4.7 billion) public and private sector investment in biotech, five percent contribution to GDP, 50 global biotech companies with revenue of RM170 billion (approximately $53.7 billion). In phase II of the National Biotechnology Policy, the targets are developing an expertise in drug discovery and development based on biodiversity and natural resources; new product development; promoting foreign direct investment; intensifying spin-off companies; strengthening local and global brands; and job creation.

Also, the BioNexus status awarded to qualified international and Malaysian biotechnology companies provides a number fiscal incentives, grants and other guarantees to assist growth. Since 2005, BiotechCorp has facilitated the development of 207 BioNexus-status companies in Malaysia.

Trade links with the EU and the US through the Malaysia-EU Free Trade Agreement and Trans-Pacific Partnership (TPP), respectively, can also boost the country's economic prospects and business environment. The Malaysian government has also attempted in recent years to encourage domestic manufacturers to expand production into more technologically advanced products and develop information and communications technology and other support related services.

The Medical Device Bill, Malaysia's first set of medical device regulations, was finalized in March 2008. It to yet be tabled in Parliament for approval. There is also no provision of mandatory registration for medical devices. Espicom says this is expected to change, along with the other related regulations involving production and importation of medical devices, including surveillance and monitoring.

Defining a pathway for biosimilars manufacturing, the National Pharmaceutical Control Bureau (NPCB) has adopted a guidance document and guidelines for the registration of biosimilars, making Malaysia the second country after Australia in the Asia Pacific region to adopt regulations for biosimilar registration.