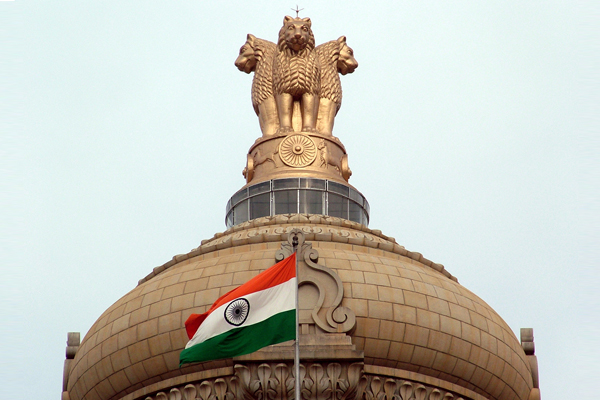 A year after India released its National Vaccine Policy, industry experts say it is time to draw up a plan to put the guidelines into practise. The policy seeks "to develop a long-term plan to strengthen the whole vaccine program and intends to provide broader policy guidelines and framework to guide the creation of evidence base to justify the need for R&D, production, procurement, and quality assessment of vaccines for the Universal Immunization Programme (UIP) in India".

The policy, which was released by the Ministry of Health and Family Welfare in April 2011, points out the significance of the vaccine industry and underlines the need for active public sector units in case vaccines meant for the UIP, which are cheaper and less profitable than others, are ignored by the industry. It also says there is a need to "revive the PSUs" and make them more "competitive", so that the supply of UIP vaccines is not threatened. The document, however, does not give any detailed plans for the revival of the PSUs.

Mr KV Balasubramaniam, MD, Indian Immunologicals, Hyderabad, appreciates the policy but says having a policy in place in not enough to address the problems of UIP. "What we need first is an immunization policy that states policies and priorities with respect to immunization in India to meet the preventive health challenges where vaccines are just one part. My stress is equally on priorities along with policies. How do we reduce the unacceptably high level of AEFIs, adverse events following vaccination? These issues need to be addressed too."

In India, a glaring disparity in the immunization program is the fact that even though Indian vaccine manufacturers supply over 43 percent of the global vaccine requirements, the average of national coverage of the essential vaccines under the UIP in India is below 50 percent. The UIP in India targets 2.7 crore infants with a domestic market of 100 million doses, making it one of the largest markets for vaccines in the world.

The policy describes the circumstance in the following way: "The regular production and supply of vaccines under UIP, where majority of manufacturers are increasingly paying attention to the newer vaccines, is a big challenge. There is limited production capacity of these vaccines in public sector units and the involvement of private sector manufacturers is required to ensure that the supply of UIP vaccines is not threatened." The policy, therefore, aims to develop a plan to strengthen the vaccine program.

Ms Mahima Datla, senior vice president, Biological E, says, "Each of the five top vaccine companies in India has the capacity to produce the required amount of UIP vaccines, so I do not think there is any capacity bottleneck."

But Dr Krishna Ella, CMD, Bharat Biotech and president, Vaccine Manufacturers Association, India, says the public private partnership is important for India. "I would like to emphasize that India did not have a national vaccine policy for several decades and now we have it. It is essential to continue with the PPP to sustain the leadership of the Indian vaccine manufacturers in the global arena," he says. The industry is also of the opinion that they need to be more involved in the decision making process to ensure that supply needs of the government are met in a timely manner.

The policy is a reference guide for the adoption of new vaccines and for formulating the vaccine strategies in India. Speaking about the policy at a public forum, India's Health Minister Mr Ghulam Nabi Azad highlighted the importance of the document by saying, "The framing of the National Vaccine Policy has been a major step. This policy will now guide the immunization program in the country."

As Dr Ella puts it, "It is now up to the ministries of health and family welfare of the central and state governments, the NTAGI, the medical profession in general and the paediatricians in particular to add strength to the National Vaccine Policy."

Whether it be public or private sector units, the adherence to the required standards of quality is a necessity in a sensitive area such as vaccines. The successful revival of the PSUs that were closed on similar accounts, thus hinges on the presence of a strong national regulatory authority that can oversee the adherence of the Good Manufacturing Practices (GMP) standards of the units.

The policy calls for an authority focused only on vaccines, as an alternative to the current situation where the Central Drugs and Standards Control Organization, headed by the Drugs Controller General of India, is the national regulatory authority. The presence of such a body can not only allow faster approvals, but also ensure that the quality of the proceedings is maintained for public as well as private units.

Nata Menabde, World Health Organization (WHO) representative to India, says, "In 2009, Indian authorities lost the right to issue approvals and regained it the next year after much difficulty. In 2012, this will be very crucial, given the fact that recently WHO declassifed three manufacturers to whom the national body had given approvals. This raised questions on whether the authority can do justice to the licensing procedures. Without proper license of the licensing authority, you cannot have the credibility regarding your vaccines. It is very shameful to see different standards for vaccines meant for domestic use and for export purposes."