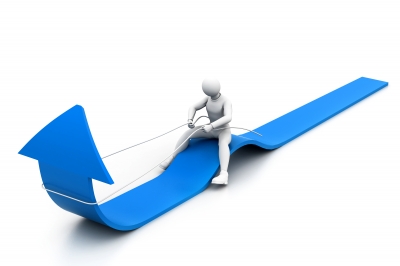 Singapore: Market analysis firm, GlobalData, reports that among counries including US, Canada, France, Germany, Italy, Spain, UK, Japan, China and India, India will have the highest increase in prevalent cases of multiple sclerosis (MS), with an Annual Growth Rate (AGR) of almost 2 percent, followed by Spain and China, with AGRs of 1.05 percent and 0.93 percent, respectively.

Despite having lower AGRs, GlobalData epidemiologists forecast that the US will have the highest number of prevalent cases of MS by 2023, with 303,343, followed by Canada with 142,199 and Germany with 140,209.

Suman Morampudi, MPH, GlobalData's Senior Epidemiologist, commented, "Regional differences in MS prevalence and incidence could be due to several factors, including the differing diagnostic criteria used, the availability of medical technology, genetic and environmental risk factors, the frequency of comorbidities, and population age and sex structures."

Although China and India had significantly lower MS incidence rates than the other countries in 2013, their large population sizes are the main factor contributing to their high number of incident cases, according to GlobalData.

Morampudi continues, "With less availability of diagnostic MRI technology in China and India, compared with western countries, case ascertainment in these countries is not as precise. Less accurate case diagnosis can result in diseases, such as neuromyelitis optica, being misclassified as MS, and may have resulted in an overestimation of the latter's incidence in China and India."

Low MS prevalence proportions in these countries could also be related to the genetic makeup of these populations, as MS is more commonly diagnosed in Caucasians than individuals of any other race/ethnicity. This is even the case in western countries where MRI technology is widely available.