GlobalData: Osteoporosis market to be $8 bn 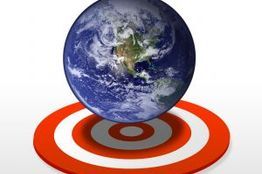 Singapore: According to GlobalData, the osteoporosis therapeutics market of the US, France, Germany, Italy, Spain, the UK, Japan, China, and India will reach a value of $8 billion in 2022 from $6 billion in 2012, including both branded and generic products.

A major paradigm shift in late and mid-stage product development from anti-resorptive therapies to anabolic drugs will prove to be the key driver in the global osteoporosis market, states research and consulting firm GlobalData.

Six major osteoporosis drugs will lose patent protection over the forecast period, which would strangle market growth if it were not for the introduction of several anabolic alternatives with the potential to become market leaders.