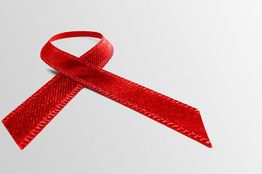 After notification rates doubled in the past decade, year-to-date figures for 2013 are positive, with a reduction from 137 (2011) and 133 (2012) to 113 so far this year. Chair of the MAC, Dr Darren Russell said the committee had made strong progress in its first year, including the implementation of some Australian-first initiatives.

''The MAC recently launched the END HIV campaign, which for the first time, will address all angles, including education and awareness, stigma, testing, treatment and prevention,'' Dr Russell said.

He added, "The three-year campaign is designed to change behaviours to help curb rising infection rates and we've been hearing some really positive feedback and stories about how the campaign has been received. It has helped to raise awareness of the issue and educate the community. It even prompted some people to seek support services which, in my opinion, is the most important and positive outcome we can achieve.''