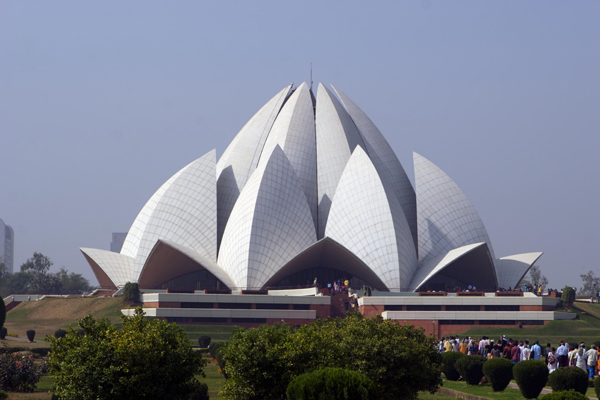 While the top 10 products list if dominated by multinationals, some Indian companies have also made it to the list

India, which has the second largest population in the world and is among the top three nations in terms of patient pool, secured revenues of $10.6 billion in 2011 as compared to $10.3 billion in 2010.

Among other factors, an increase in healthcare expenditure and awareness is driving growth in the India market. This is also evident from the list of top 10 pharma products in India that emerged from the BioSpectrum Top20 survey of the Asia Pacific market (Read Lipitor highest selling drug in Asia Pacific). While the top 10 products list if dominated by multinationals, some Indian companies have also made it to the list.

Augmentin, which is a penicillin antibiotic that contains a combination of amoxicillin and clavulanate potassium, is widely used in India to treat many different infections caused by bacteria, such as sinusitis, pneumonia, ear infections, bronchitis, urinary tract infections, and infections of the skin.