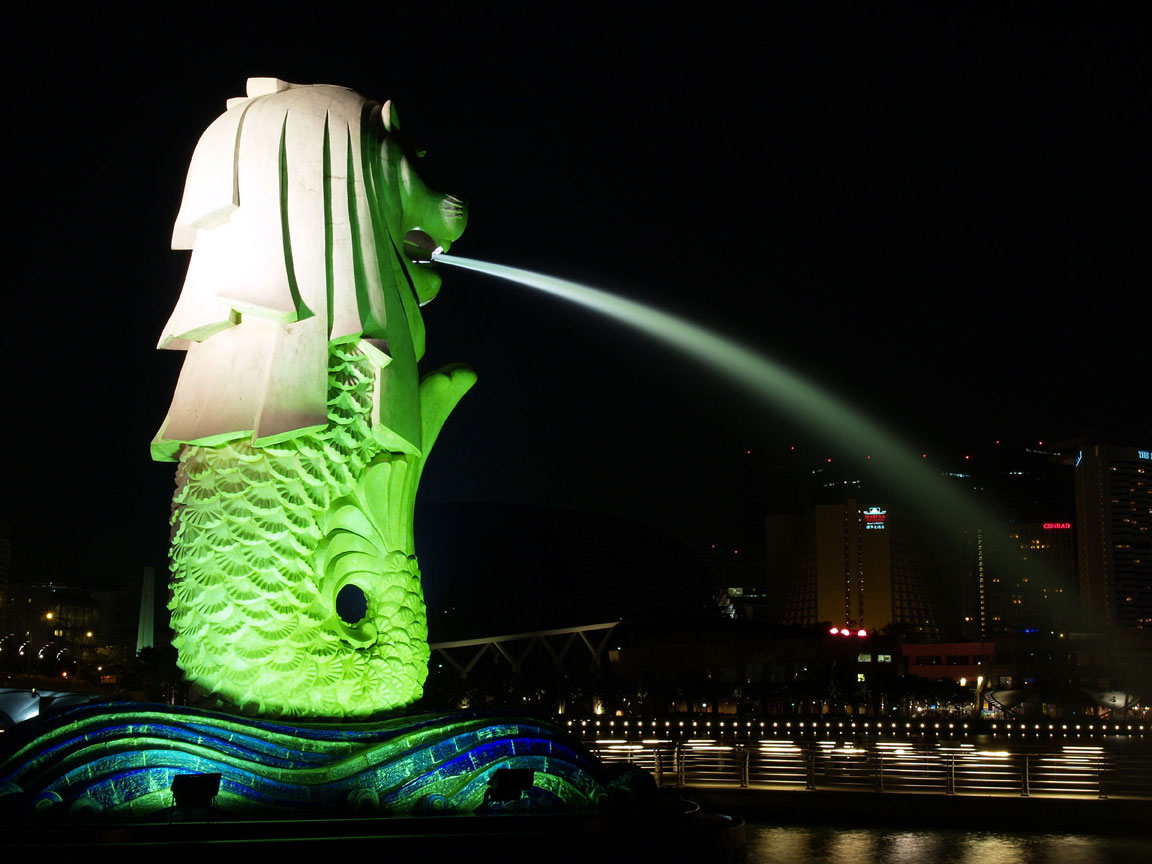 Singapore, a cosmopolitan city state that offers world-class living standards and attracts talent from all over the globe, has maintained its reputation and standard as the top Asian destination for multinational pharmaceutical companies. The country is growing as a plug-and-play platform for biomedical research companies for global and domestic research and development (R&D) activities. It provides an excellent vantage point to efficiently drive innovation and grow business.

Over the years, it has prioritized focus on research and biomedical manufacturing. It is continuously making strides to maintain a word-class R&D infrastructure that support local and international research companies to execute programs in the island country.

Singapore has committed $12.8 billion in its continued support to research, innovation, and enterprise activities between 2011 and 2015. According to Economic Development Board of Singapore (EDB), out of the $12.8 billion, $2.9 billion is dedicated to enhance existing biomedical R&D infrastructure, integrate multidisciplinary research, and translate basic science into tangible outcomes.

The country also presents opportunities to tap into the multidisciplinary capabilities offered by an integrated research network in basic and translational research. According to EDB, 4,400 researchers carry out biomedical sciences R&D in more than 50 companies, universities, and 30 public sector institutes under the Agency for Science, Technology and Research (A*Star) and the Ministry of Health (MoH). Collectively, more than $1 billion is spent on biomedical R&D annually.

To further transform the translation of science into viable healthcare solutions through public-private partnerships, Singapore has set up its biomedical sciences Industry Partnership Office as a single point of contact for matching companies' R&D needs, to build expertise in Singapore's research hospitals as well as academic and public research institutions.

Singapore government is giving high priority to enhance the healthcare infrastructure and is implementing advance technologies to facilitate healthcare delivery. The MoH and Accenture, a management consulting, technology services and outsourcing company, jointly introduced a national electronic health record (EHR) system that will allow healthcare professionals across the region to access a single health record, providing clinicians with information such as patient demographics, diagnosis, and discharge summaries.

The National University of Singapore (NUS) launched the NUS Initiative to Improve Health in Asia (NIHA). NIHA seeks to contribute towards public healthcare policy formulation and health systems development in Asia. The initiative is being coordinated by the NUS Global Asia Institute (NUS-GAI) in collaboration with the Lee Kuan Yew School of Public Policy, Yong Loo Lin School of Medicine, and the NUS Business School.

In September 2011, the government announced that it would increase funding for healthcare to meet the demands of an aging population. With this the country's healthcare expenditure is likely to exceed the current four percent of GDP. Similarly, to promote the growth of the clinical research activities, the government announced the launch of Workforce Skills Qualifications (WSQ) program with an investment of $4.9 million.

According to reports, the government is also looking at including more drugs to its standard drug list. Currently, the list comprises 1,000 drugs that are considered cost effective. The MoH is in discussion with doctors for additions in the list's yearly review.

The medical device industry of the country has grown at a consistent pace and stood at $357 million in 2011. In conjunction with R&D, medical technology is another sector on which Singapore is leveraging its potential. EDB is running Medtech IDEAS (Innovate, Design, Engineer for Asia in Singapore) programme to train multidisciplinary teams of engineers, specialists, and regulatory experts in companies' global and Singapore-based R&D facilities. Also, the country has formed Singapore-Stanford Biodesign Programme, designed to meet the medtech industry's need for Asian medical device innovators who are familiar with the medtech innovation process as well as Asia's healthcare needs.

According to Business Monitor International (BMI) report, Singapore pharmaceutical market touched $716 million in 2011 and is expected to reach $729 million by 2012. Similarly, the healthcare market for the island nation is estimated to see a growth of 1.5 percent in 2012 from $9.06 billion in 2011. However, medical devices market is likely to remain flat at $357 million in 2012. BMI noted that the healthcare expenditure of Singapore in 2011 stood at $9.06 billion which is estimated to grow marginally to $9.19 billion in 2012. Similarly, Espicom has placed Singapore's medical device market at $355 million in 2011, similar to that of the Philippines and Slovenia.

The biopharmaceutical industry has expanded by more than 30 percent, creating 6,000 jobs in Singapore. The medtech industry also maintained a consistent growth and the manufacturing output in this sector was of $3.4 billion that expanded by 12 percent in 2011. EDB notes that medtech companies provide about 9,000 jobs, accounting for over 60 percent of the total jobs in the biomedical sciences cluster.

Singapore continues to remain a popular destination as companies use it as a trading base for the region. The government incentives such as low corporate tax rates and strong intellectual property laws encourage multinational pharmaceutical companies to locate their operations in this island nation.