The growth is expected across the nine major markets (The US, France, Germany, Italy, Spain, the UK, Japan, Australia and South Korea) at a compound annual growth rate (CAGR) of 2%. 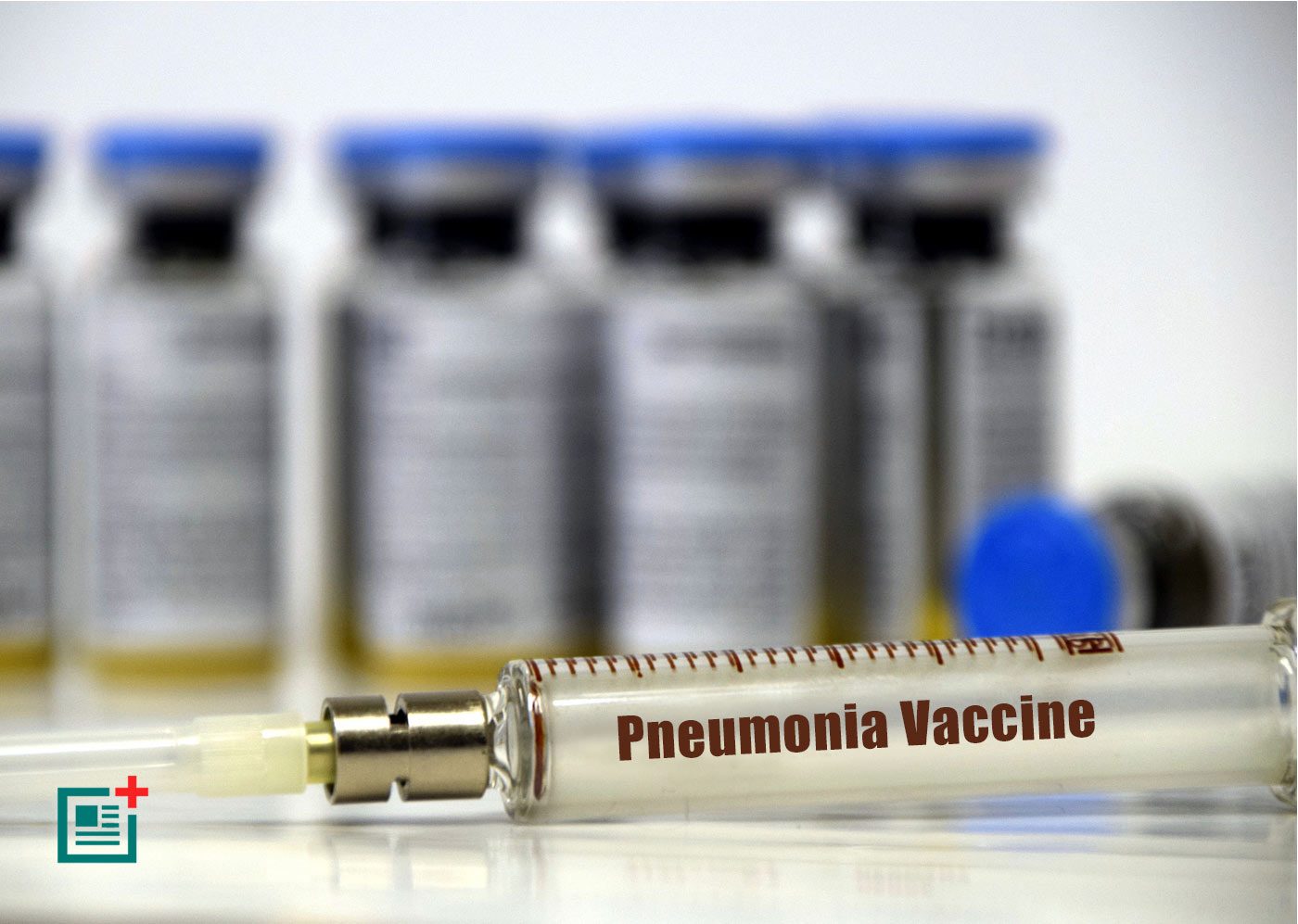 The pneumococcal vaccines market is expected to grow from $5.11bn in 2018 to $6.24bn in 2028 across the nine major markets (9MM*) at a compound annual growth rate (CAGR) of 2%. With the launch and uptake of vaccines with improved serotype coverage in most markets, this growth will be driven largely by changes in populations and pricing increases of new agents, as opposed to changing vaccination rates, says GlobalData, a leading data and analytics company.

GlobalData’s latest report, ‘Pneumococcal Vaccines: Global Drug Forecast and Market Analysis to 2028’, identifies that Prevnar 13 and Pneumovax 23 have been considered both efficacious in lowering disease burden but also effective in lowering carriage of pneumococcal disease in the general population. Over the forecast period to 2028, Merck’s 15-valent pneumococcal vaccine V-114 and a 20-valent vaccine from Pfizer (20-vPnC) will launch in most major markets. However, as neither currently available vaccine, nor emerging vaccines, protect against all strains of pneumococcus, room will remain for entrants that will offer broader or even complete protection against Streptococcus pneumoniae (S. pneumoniae).

Michael Breen, PhD, Healthcare Associate Director of Infectious Diseases at GlobalData, explains: “Key opinion leaders (KOLs) interviewed by GlobalData noted that twenty serotypes in a conjugate vaccine could be a game changer because its coverage is so expansive that it will raise the question about whether the polysaccharide vaccine is necessary any longer. They said it will also provide the opportunity to eliminate the confusion which exists between the two vaccines in providers' minds and in the minds of patients.

“Generally, interviewed experts are happy with the effectiveness of currently available pneumococcal vaccines, however, they noted that serotype replacement is a concern. Importantly, emerging vaccines from Merck and Pfizer are set to address this concern, though to varying degrees.”

At present, GlobalData does not anticipate widespread changes to pneumococcal vaccination programs. While there are discussions surrounding modifying adult guidelines in the US in response to decreased community rates of S. pneumoniae, due to the overall effectiveness of available vaccines, it is unclear how any changes might be implemented and were not factored into the forecast.

Breen concludes: “Newer vaccines from Merck and Pfizer will take share away from the market leader, Prevnar 13. While Merck’s V-114 offers improvements over Prevnar 13, the additional benefit is not substantial.

“Pfizer’s 20-valent follow on is the most interesting agent in the pipeline, as it looks to offer a significant benefit over both Pfizer’s current offering and Merck’s 15-valent candidate. The major unknown for emerging agents is how they will be priced, an important concern as Prevnar 13 is already considered expensive.”