APAC axial spondyloarthritis market to grow moderately over the next decade due to uptake of expensive biologic therapies, says GlobalData 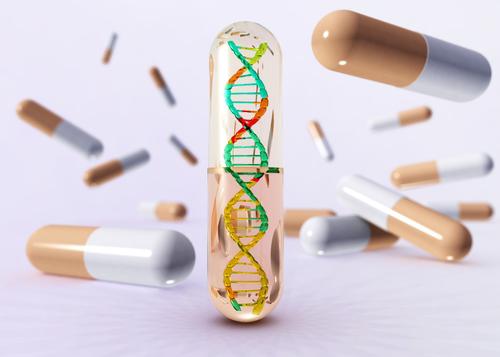 The axial spondyloarthritis (axSpA) market across the five growth markets (5GM*) in the Asia-Pacific (APAC) region will experience moderate growth over the next 10 years, which can be attributed to the increased uptake of expensive biologic therapies in India and China along with the imminent arrival of new interleukin-17 (IL-17) inhibitors and Janus kinase (JAK) inhibitors, according to GlobalData, a leading data and analytics company.

Shreya Brahmbhatt, Pharma Analyst at GlobalData, says: “An additional driver of the axSpA market is the greater interest and awareness of the non-radiographic axial spondyloarthritis (nr-axSpA). This is reflected in the increasing number of approved tumor necrosis factor (TNF) inhibitors and the on-going late-stage trials of anti-IL biologics for nr-axSpA. The largest barrier to the axSpA market will be the patent expiry of key branded biologic therapies.”

While the key opinion leaders interviewed by GlobalData were excited at the prospect of new pipeline drugs making it to market, many of them are expected to have a high annual cost of therapy (ACOT), which is expected to hinder patient uptake. As a result, physicians are likely to continue prescribing the currently marketed biologics and biosimilars at a significant rate.

Brahmbhatt concludes: “Another consideration in this space is the fact that many of the drugs in development are being tested in AS only, but it is expected that label expansion into nr-axSpA will follow. In China and India, for example, clinical trials include AS patients only and AS drugs are prescribed as off-label treatments for nr-axSpA. In Australia, only two anti-TNF biologics are approved currently for nr-axSpA specifically, and patients who have found their condition to be uncontrolled by nonsteroidal anti-inflammatory drugs (NSAIDs) will often be prescribed biologics off-label.”