What ails vaccine manufacturing in India? 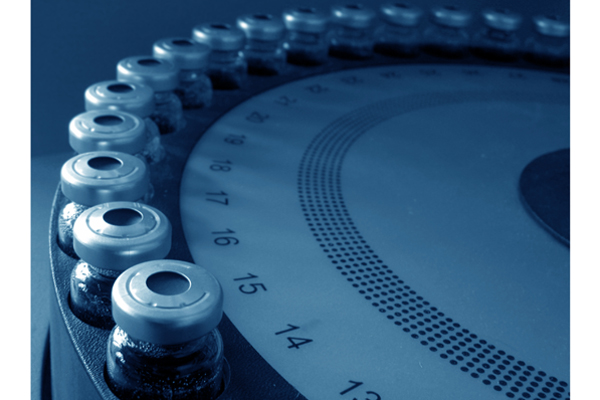 After the India government suspended the licenses of three private sector units on January 15, 2008, it drew a lot of flak from various parliamentary standing committees for failing to restart the units.

The units that lost their licenses on account of non-compliance of good manufacturing practices (GMP) norms were Central Research Institute (CRI), Kasauli in Himachal Pradesh and Bacillus Calmette-GuÃ©rin Vaccine Laboratory (BCGVL) and Pasteur Institute of India (PII) in Tamil Nadu. The parliamentary standing committees on health cited this as a reason for the rise in the cost of the Universal Immunization Programme.

In February 2010, a committee chaired by former health secretary Mr Javed Chowdhary, in a report, urged the government to immediately restart vaccine manufacturing at these units in public interest. Following this report, the government decided to revive the units and revoked the suspension order under the sub rule (3) of Rule 85 of the Drugs and Cosmetics Rules, 1945, and allocated funds for their upgrade.

Both non-governmental organizations and the private sector vaccine manufacturers of India, which also supplies its vaccines to international bodies and other countries, blame the government for this state of affairs at the public sector vaccine manufacturing units. They blame the government for not taking right steps at the right time to upgrade the units and make them GMP-compliant.

According to them, the situation will not improve if these units continue to rely heavily on government support. KV Balasubramaniam, MD, Indian Immunologicals (IIL), Hyderabad, says the units function more like production units of the Ministry of Health than as PSUs. "Were they PSUs, the performance would be much better. There is a case to reopen them in the interest of supply security but they have to be run as PSUs, given sufficient autonomy and managed well. They must earn enough to regularly invest in modernization and growth," he says.

The non-governmental organizations (NGOs) working in the healthcare sector in India also attribute the failure of the public sector units to the government policies. According to them, the government ignored the requirement of the units over an extended period of time and the country's vaccine policy is increasingly being shaped by the industry's supply push.

Ms Vibha Varshney, science editor, Down to Earth magazine, observes, "It is interesting that the policy, which has been made in response to a Public Interest Litigation (PIL) asking for revival of public sector units, has so little to say about their revival. The policy accepts that India does not have the capacity to manufacture new vaccines to justify the involvement of the private sector. Why shouldn't there be efforts to increase the capacity of these PSUs?"

The suggestion is that these units should be made autonomous and free to take decisions on pricing and important issues pertaining to their growth.

Dr Krishna Ella, CMD of Bharat Biotech and president of Vaccine Manufacturers Association of India, points out that the closures were due to lack of planning and timely upgrade. "The suspension or closure of vaccine manufacturing by the public sector manufacturers was perhaps due to lack of planning to upgrade the facilities and equipment, inadequate compliance to GMP, lacunae in management practices and non-availability of suitable directors to head the units," he says.

"By reopening and rejuvenating the public sector vaccine manufacturing units, the government may realize the vital importance of encouraging and sustaining the vaccine manufacturers to provide good quality vaccines that would meet international standards," adds Dr Ella.

Some culprits behind the sickness