Seven drugs of the current top-10 best selling drugs are biologics, the penetration of biologic drugs is expected to reach 30% by 2020 of the global pharmaceutical market and some of the key modalities include monoclonal antibodies, recombinant proteins, peptides, cell and gene therapy products. 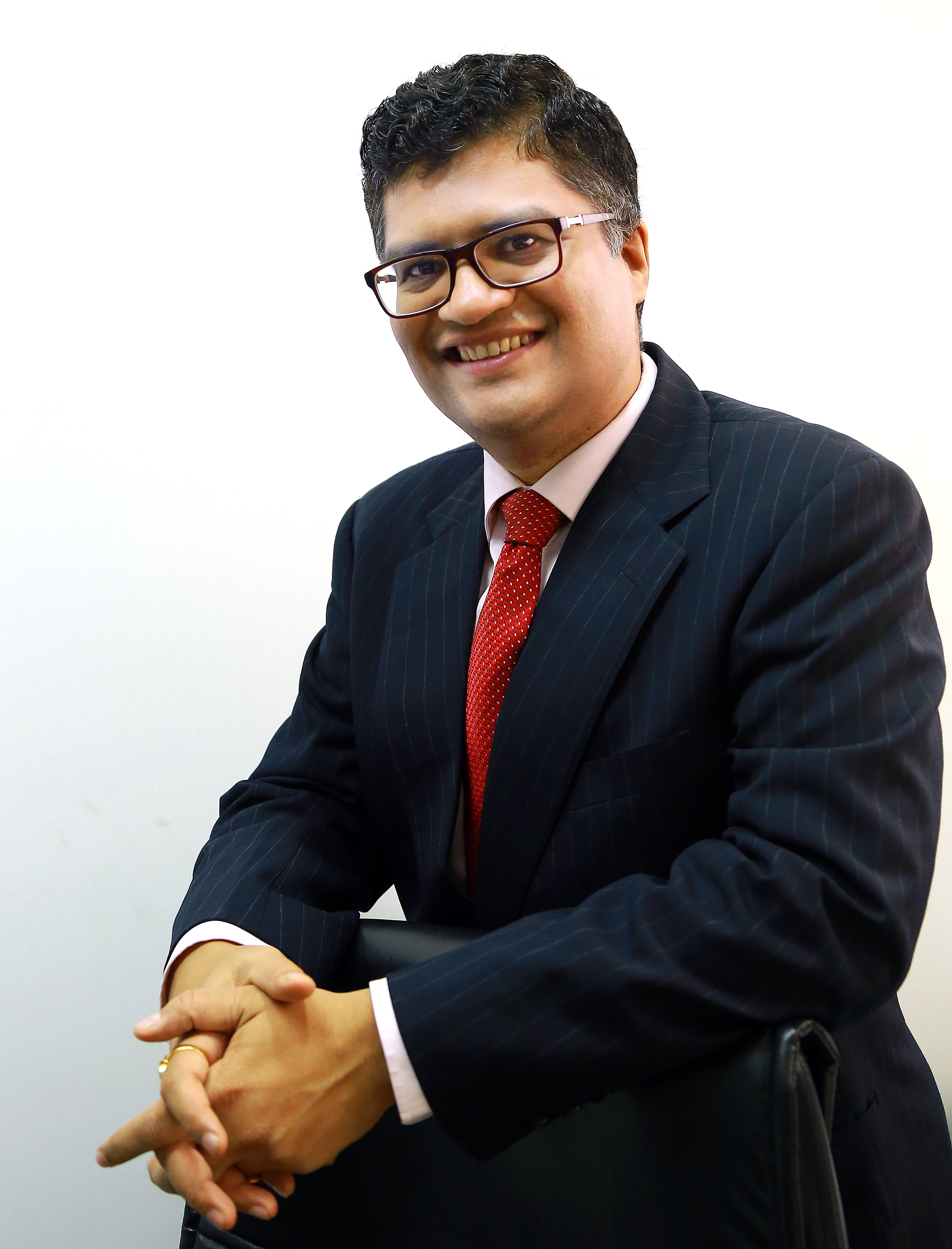 Over the last two decades, the Pharmaceutical industry has seen a radical change. The unprecedented downsizing of the internal discovery of big pharmaceuticals, patent expiration, shift towards biologics have seen a surge in the externalization and outsourcing activities. As the industry is looking for new sources of discovery and innovation with limited resources, there is a growing preference to move towards externalization and willingness to embrace the concept of outsourcing.

Seven drugs of the current top- 10 best selling drugs are biologics, the penetration of biologic drugs is expected to reach 30% by 2020 of the global pharmaceutical market and some of the key modalities include monoclonal antibodies, recombinant proteins, peptides, cell and gene therapy products. Global R&D spend in the biopharmaceutical industry is estimated to be $194 billion in 2016 and according to industry experts, 75-80% of the expenses can be outsourced. However, current penetration rate is around 58% which presents a huge opportunity for the CROs to tap the Trends in Drug Discovery Outsourcing: A Perspective market. The global pharmaceutical outsourcing market was estimated to be $113.7 billion in 2016 and out of which 49% is accounted for CROs. Among the $55.7 billion CRO market, 31.2% accounts for discovery-based service i.e. $17.4 billion in 2016 and the remaining 68.8% accounts for Preclinical and clinical services.

Biology related services segment is a high growth area with huge potential and expected to grow faster at a CAGR of 17.2% compared to the small molecules segment due to increase in budget allocations for R&D by biopharmaceutical companies.

Advancement in drug discovery technologies such as iPS cells, automated high content screening, patch clamp, gene editing and DNAencoded libraries have expedited the drug discovery process with increased efficiency. There is an increased interest in the use of DNAencoded libraries (small molecules tagged with DNAs) by major pharma companies.Majority of the companies offering DNA-encoded library services are from US (DiCE, X-Chem, Ensemble therapeutics) and Europe (Nuevolution, Vipergen, Cominnex, Philochem). There seems to be very little competition in APAC. This trend should push some of the CROs from APAC region to acquire companies with proprietary technology in DNA-encoded libraries or to build capabilities and this seems likely to be a focus point for majority of the CROs especially from APAC.

Evolving business models including risk-based and insourcing are facilitating better collaboration between pharmaceutical companies and CROs. Some of the companies established a new business model known as insourcing which is a new sourcing for pharma where CROs work on-site at customer location in an integrated fashion. This new model provides outstanding performance with efficient cost and time.

CROs should build capabilities to differentiate in the area of Target Identification/Target Validation on how to use human disease pathology knowledge/primary tissues from humans clubbed with Omics knowledge to further validate the concepts. As most of the CROs propose targets from literature and sponsor companies consider it as risky option to invest in such projects without substantial evidences. As a de-risking strategy some CROs are investing internally and validating the concept by siRNA, knockdown approaches and take the concept to a level-up and then approach the sponsors companies who are working in similar area. This approach would increase the sponsor confidence in the CRO program.

There is a huge demand for the novel therapeutics addressing the unmet needs, for example, there are no FDA approved drugs or any therapies for NASH treatment and there is a tremendous opportunity for CROs to work on novel targets, preclinical models and biomarker to come-up with some early stage assets for partnering. Owing to market attractiveness, there is funding provided by venture capitalists to promising players, while some investors are even launching new companies to specifically work on NASH projects. For instance in February 2017, Versant Ventures formed Jecure Therapeutics through $20 million investment for NASH program development. Similarly, Third Rock Ventures formed Pliant Therapeutics with $45 million investment for TGF-β signaling based NASH treatment. These companies could potentially outsource majority of the work to CROs in APAC region.

Asia is emerging as a preferred destination for outsourcing drug discovery activities due to the vast availability of skilled manpower, lower costs, favorable regulatory environment and quality data. In addition the local governments are focusing on development of healthcare and pharmaceutical industryby ensuring focus on high quality & compliance in terms of higher regulatory surveillance and training programs. Japan being the second largest pharmaceutical market in the world provides huge opportunity for CROs from APAC. Chinese and Indian pharmaceutical markets are one of the fastest growing in the world and are considered to be the preferred locations for drug discovery outsourcing primarily because of the end-to-end technological capabilities developed over several years. Asian CROs have strong capabilities in biologics research services and built new technology platforms for high-throughput screening, genomics and proteomics research panel screening, enzymatic, and binding assays. They are also well equipped with transgenic and disease animal models that have been developed for target validation, efficacy, and safety studies, thereby providing clients with end-to-end services. Indian CROs typically focus more on new chemical entities and offer integrated discovery services at much lower cost.

Therapeutic area gap analysis research indicates that the key contract research organizations in Asia pacific region are majorly focusing on Oncology, metabolic diseases, Inflammation and CNS. However, majority of Pharma companies in addition to the above therapeutic areas are also focusing on other areas like cardiovascular, immunology, infectious diseases. Since there is a high gap in these therapeutic areas, the CROs should increase their focus in order to tap the opportunity.

Growth in biologics research and orphan drugs, innovative technological platforms and evolving business models encourage pharma and biotech companies to outsource. Even though, big pharma is moving towards research institutions and academia to accelerate knowledge and leverage innovation and technology platforms, they lack the infrastructure to move the drugs from early stages of drug discovery. These factors are expected to enhance drug discovery outsourcing market in APAC region for the coming years.