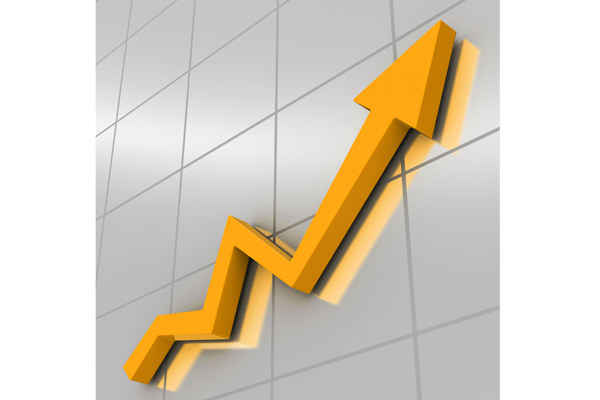 Singapore: The global generic pharmaceuticals market is likely to witness strong growth in the next few years owing to the patent expiration of key blockbuster drugs and the judicious cost containment efforts of governments and healthcare service providers worldwide. At the same time, the balance in terms of healthcare expenditure and sales revenue is poised to shift from developed to emerging markets such as India, China, Brazil, Russia, Turkey and South Korea, as huge potential still remains untapped in these countries. (Read MNCs bet on China to tide over patent cliff)

New analysis from Frost & Sullivan, Generic Pharmaceuticals Market, A Global Analysis, finds that the market earned revenues of $123.85 billion in 2010 and estimates this to reach $231.00 billion in 2017 at a compound annual growth rate (CAGR) of 9.29 per cent from 2011-2018. Regions covered in the research include the US, Europe (Germany, the UK, France, Spain, and Italy) and Asia (India and China).

"The patent expiry of several major blockbuster drugs worth $150 billion between 2010 and 2017 will fuel the growth of the global generic pharmaceuticals market," says Ms Aiswariya Chidambaram, analyst, Frost & Sullivan Research. "The trend is shifting toward less competitive, yet commercially attractive segments such as difficult-to-produce generics, specialty generics and biosimilars."

Leading global generic pharmaceutical manufacturers have been proactive in forging strategic alliances with branded pharmaceutical companies for marketing rights and exclusivity in producing generic versions of blockbuster drugs such as LIPITOR, Cozaar and Crestor, among others. Market leaders such as Teva, Sandoz and Mylan are increasingly focused on biosimilars, as this segment provides a competitive edge and presents huge profit margins.

While these are positive signs for market participants, a potential dampener is the progressively stringent regulations and price control measures being imposed by governments. These have tended to squeeze profit margins for generic manufacturers.