Is India jumping the gun on e-cigarettes?

E-cigarettes do contain nicotine which, though it creates dependence, does not pose a major health risk, the US FDA has said while participating in the public debate on the effect of vaping on health. 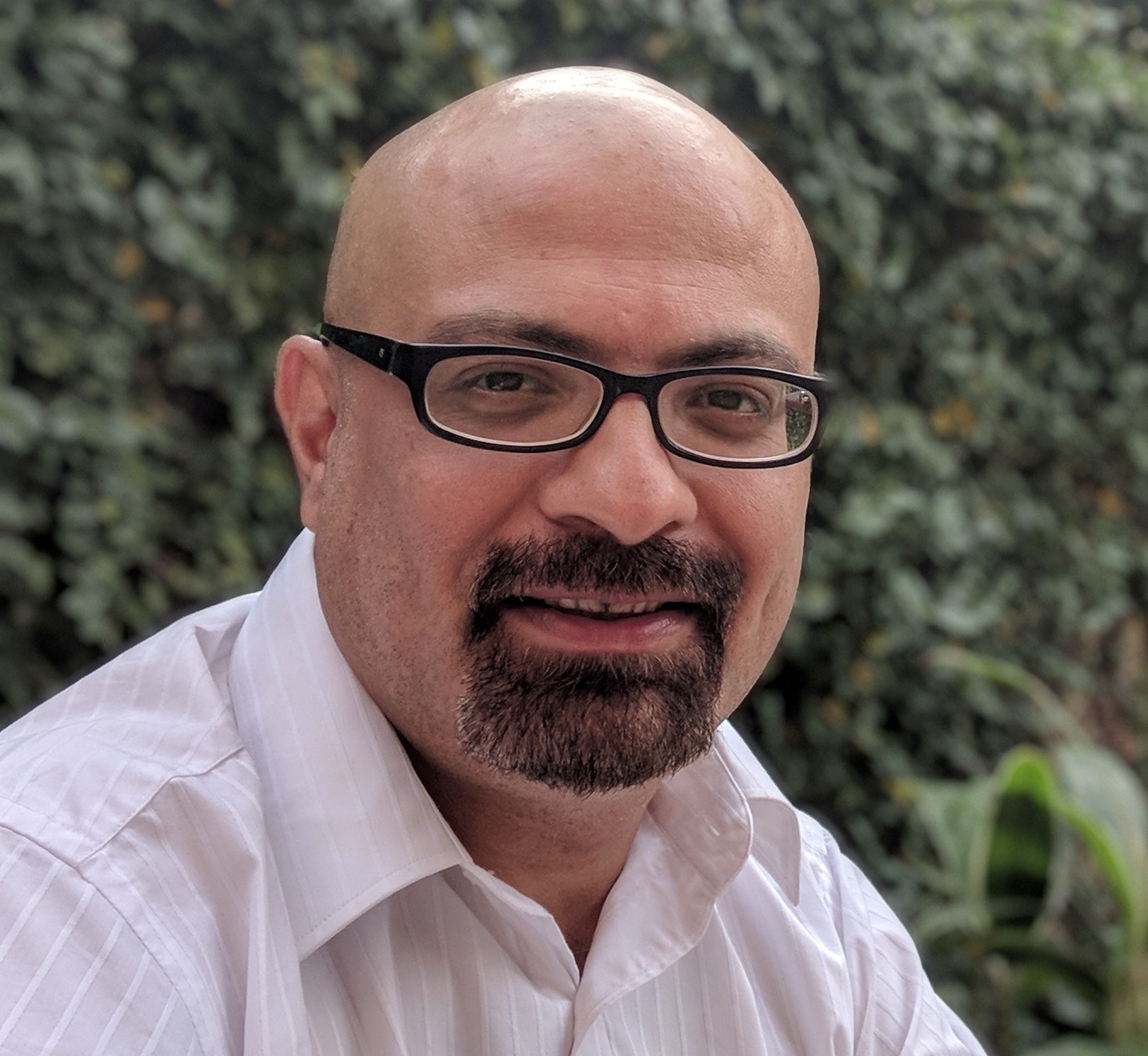 India is planning to ban e-cigarettes even as regulators and public health agencies in developed countries like the US and UK see vaping as a much safer way of consuming nicotine, which also helps people quit smoking, the biggest cause of tobacco-related deaths across the world.

From the US Federal Drug Administration (FDA) to the American Cancer Society (ACS) to the British Medical Association (BMA), all have vouched for the relative safety of e-cigarette and supported allowing its use as an alternative to combustible cigarettes.

The FDA continues to regulate e-cigarettes rather ban it. The US health regulator has found e-cigarette comparatively less harmful because unlike traditional cigarettes, they do not release tar and other toxic chemicals, which are the real cause of tobacco-related deaths.

E-cigarettes do contain nicotine which, though it creates dependence, does not pose a major health risk, the US FDA has said while participating in the public debate on the effect of vaping on health.

The BMA has, in a recent position statement, said that given the lower levels of harm associated with e-cigarette use, a regulatory approach should support smokers in quitting tobacco, while minimising the potential risks presented by their use. Regulation of e-cigarettes should focus on three broad objectives -- reducing tobacco-related harm, ensuring minors and young people do not use e-cigarettes, and protecting bystanders.

The BMA has also remarked the short-term health risks associated with e-cigarette use appear minimal, but called for regulatory monitoring of long-term health impact on users.

Public Health England (PHE), England’s public-funded health service, has observed, “the evidence suggests that the health risks posed by e-cigarettes are relatively small by comparison [to smoking]”. Similarly, a 2017 consensus statement from the National Health Service Health Scotland – endorsed by a range of health organisations – stated that e-cigarettes are “definitely less harmful than smoking tobacco”.

PHE has said that regulations need to balance the risks of e-cigarettes with their potential benefits.

The ACS has observed that based on currently available evidence, using current generation e-cigarettes is less harmful than smoking cigarettes, but the health effects of long-term use are not known, for which further research is required.

The ACS has said that clinicians support all attempts to quit combustible tobacco and work with smokers to eventually stop using any tobacco product, including e-cigarettes.

Meanwhile, the fear expressed by US Centers for Disease Control and Prevention (CDC) that vaping could lead youngsters to smoking has not been substantiated in researches.

Three years ago, Thomas Frieden, director of the CDC, had warned that “many kids are starting out with e-cigarettes and then going on to smoke conventional cigarettes.” That led the FDA to tighten regulations on e-cigarettes.

But that claim has been found wrong in subsequent studies, including one conducted by PHE last year.

India is planning ban on e-cigarettes following an expert committee's findings that they have cancer-causing properties. But independent medical experts are of the view that the government should regulate e-cigarette rather than ban it.