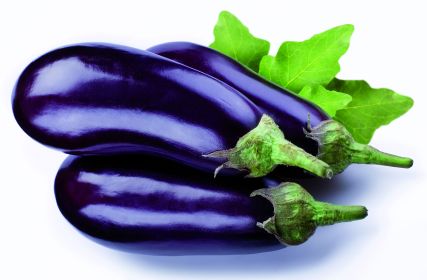 New Delhi: In a major relief to India's agri-biotechnology industry, the Supreme Court of India ruled out any possibility of interference in the sowing of genetically modified seeds for the coming rabi season. The apex court bench of Justice Swatanter Kumar and Justice S J Mukhopadhaya refused to halt the trials, pointing at technicalities involved in such an exercise. Earlier a technical expert committee appointed by the court had pointed to the possibility of contamination of non-GM food by GM food.

Senior counsel KK Venugopal who appeared for the Association of Biotechnology Led Enterprises (ABLE) argued that biotech industry had a say in the matter and has a right to point out where the committee appointed by court has gone wrong. (Read: Thumbs down to report recommending GM trial ban)

Counsel Prashant Bhushan, appearing for petitioner Aruna Rodrigues, told the court that the annexure to the committee's report stated that field trials of the GM crops would cause "irreversible contamination" of non-GM crops. Mr Bushan expressed fear that India would lose European markets for basmati rice as Americans have experienced the same. "This is a very, very serious matter. This is why even the parliamentary committee had voiced its concern over GM crops," Bhushan told the court.

The counsel appearing for a government agency told the court that the open field trials would be carried out in a safe environment with all precautions and the GM crop would be burnt later.

The court further directed all the parties to exchange their responses by November 7, 2012.

Meanwhile, newly-appointed Science and Technology Minister Dr S Jaipal Reddy told the media that science was not clear yet on the issue of GM crops and it should not be treated as an ideological issue. "I think the problem of GM crops is under discussion at the global level. Scientific consensus has not finally emerged. Debate is on at a global level. Science is not clear yet," he told press when he took over the charge of his ministry on October 29, 2012.