Top pharma deals in the last 5 years in APAC

Top pharma deals in the last 5 years in APAC 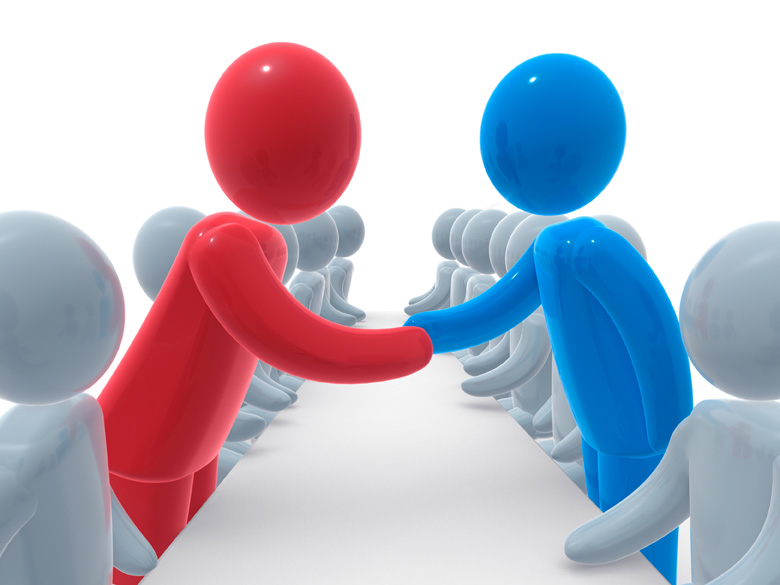 The number of mergers and acquisitions (M&A) that have been made over the past two years have almost returned to pre-downturn levels. This is in line with the recovery made by the pharmaceutical industry from the initial impact of the global economic downturn.

During the downturn, the number of M&A deals in the major developed markets declined dramatically, as pharma relegated deal making in favor of conserving cash by cutting costs and making redundancies. Despite ongoing financial concerns in many markets, by 2011 pharmaceutical companies implemented much of their initial cost-cutting measures and were again ready to concentrate on deal-making activities.

Multinational companies have been keen to expand their presence in emerging markets amid concerns over slowing sales and revenue growth in the mature markets. This has been further fueled by the expected losses that are to be incurred as significant patents begin to expire. Recent M&A deals could be regarded as a defensive strategy against the patent cliff. Companies are either cutting costs during the restructuring process post-M&A or are growing their sales by entering higher-growth therapeutic or geographic markets, thereby maintaining or improving profit margins. Companies in the emerging Asia Pacific markets have drawn much attention in this environment.

At the same time, pharmaceutical markets within Asia Pacific are slowly maturing, and domestic companies are growing and consolidating independently. Analysis of trends in M&A activity in Asia Pacific showed increasing deal being made during 2007-10, although this leveled off in 2011. The majority of the 677 deals recorded between Q1 2007 and Q2 2011 involved one APAC-based company acquiring or merging with another APAC-based company (this comprised of 52 percent of the deals).Chinese companies were involved in the highest volume of deals, with 46 M&A recorded in the first half of 2011 alone, and most of these (65 percent) were domestic deals that involved the consolidation of two the operations of two Chinese firms. As would be expected, due to the size and mature nature of their pharmaceutical market, Japanese companies were involved in many of the highest value M&A transactions, having made a number of notable deals in an effort to expand their geographic and therapeutic reach.

Based on the analysis of 677 deals recorded between Q1 2007 and Q2 2011, considering company and deal size, and resulting synergies and opportunities, Datamonitor offers the following list of 20 of the top M&A deals in Asia Pacific (presented in chronological order according to the date of deal announcement):

2.India's Lupin acquired Kyowa Pharma, one of the top generic pharmaceuticals companies in Japan, for an undisclosed sum in October 2007.

6.In a bid that ultimately failed due to US competition authorities' intervention, Australia's biotherapeutics giant, CSL, attempted to acquire US-based plasma competitor Talecris for $3.1 billion in August 2008, to take advantage of synergies and improve its profitability in the US plasma market.

7.France-based Sanofi acquired the Australian consumer health business of Symbion in September 2008, gaining a substantial share of the vitamin supplements' markets in Australia and New Zealand.

8.Japan's Dainippon Sumitomo acquired US-based Sepracor for $2.6 billion in September 2009, gaining a presence in the US market.

12.Japan's Astellas Pharma acquired US biotech OSI Pharmaceuticals for $4 billion in June 2010, boosting its US profile and oncology presence.

16.Indian generics leader Dr Reddy's acquired the US oral penicillin business and manufacturing plant of GlaxoSmithKline for an undisclosed sum in November 2010, as part of the company's strategy to significantly increase its generics business in the US.

17.US oncology developer Cephalon (now owned by Teva) acquired a 20 percent stake in Australian stem cell company Mesoblast for $220 millionin December 2010, and agreeing to milestones worth up to $1.7 billion, in the largest stem cell deal ever at that time.

18.Japan's Takeda acquired Swiss-based multinational Nycomed for $14 billion in May 2011, in an effort to expand presence in emerging European markets.

Looking forward, domestic consolidation and multinational interest in Asian companies are expected to continue at similarly high rates as observed in 2010 and 2011, as the market conditions continue to encourage expansion into the higher growth emerging markets. Significant inward investment in Asia can also be expected. As healthcare reforms take greater effect in China, business operating practices continue to improve in India, government incentives and policies drive growth in South Korea, and falling sales in major markets stress large Japanese firms, these countries will continue to be the primary sources and targets for significant M&A during 2012.