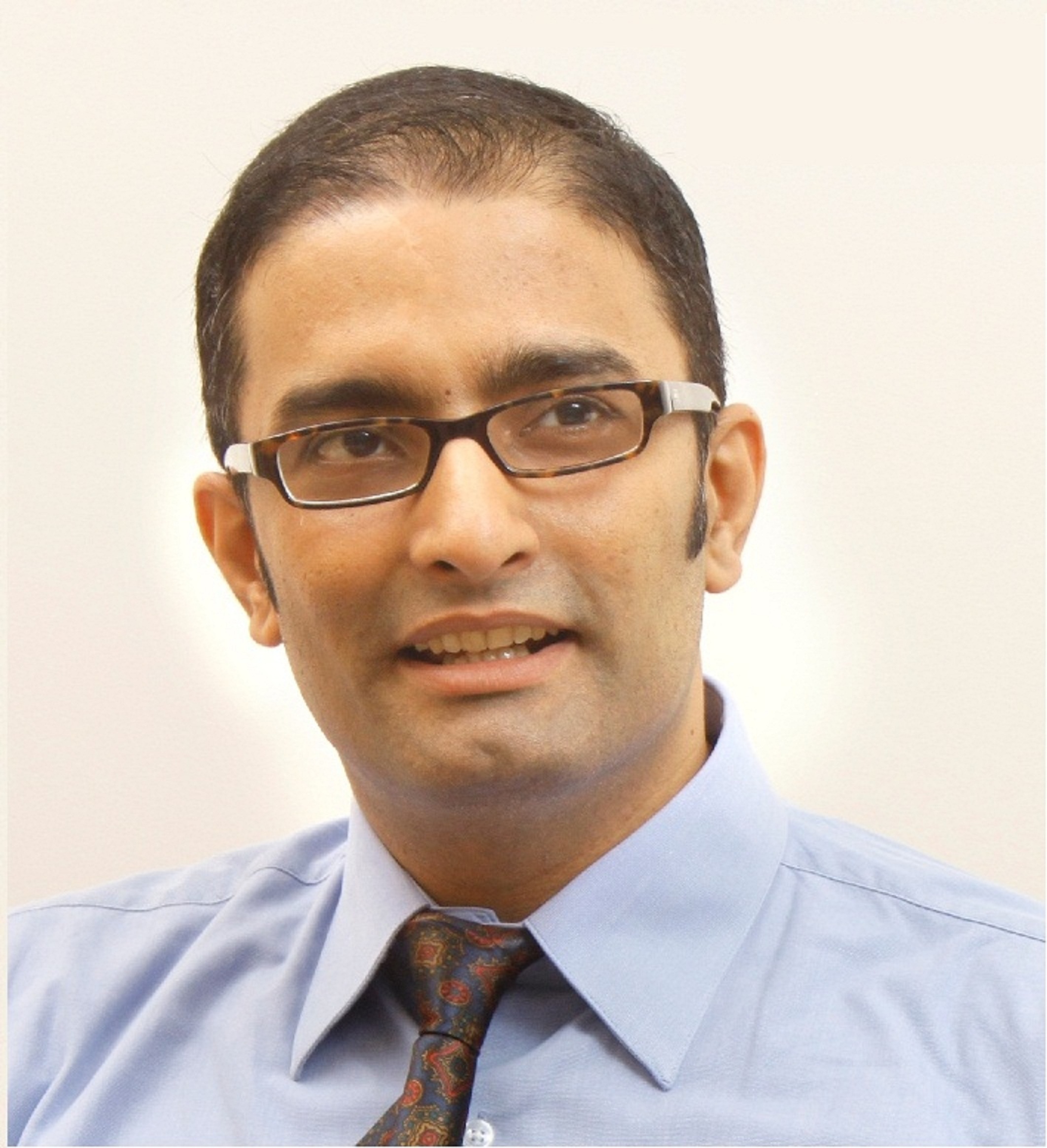 Globally, 2013 is a critical year that will indicate the impact of Euro-zone debt and the so-called US 'fiscal cliff'. Both these events are likely to have two significant impacts on government budgets. First, they are likely to reduce public spending on healthcare, and increase the pressure for new healthcare products to differentiate and show comparative benefits. Second, the impact on budgets could also reduce government spending on medical research. This could have a long-lasting impact on innovative biomedical research and ultimately new products and services in healthcare.

Indian healthcare is driven primarily by out-of-pocket expenses and private expenditure. In fact, India GDP growth has not been matched by growth in public healthcare spending; increases have been primarily in out-of-pocket, private spending. High out-of-pocket expenses, a primary reason that causes patients to fall into debt and poverty, are an important political issue both at the national level and in a global forum such as the UN. In order to ameliorate this situation, various groups are looking at universal healthcare coverage as critical to improving healthcare outcomes in India.

The new national vaccine policy is an important document that outlines improved access to vaccines for the Indian public to reach global standards of prevention. An increasing trend in these activities of the government is also the change in its role from being a provider to a payer. If done with the right spirit and intent, one expects these various actions to increase equity in access to healthcare.

In 2013, Shantha continues on the long term mission of providing affordable vaccines and medicines to the developing world. We will continue to provide vaccines to Indian government for public health. From an innovation perspective, Shantha continues to focus on simplification of vaccination by focusing on development of multivalent "one-shot" combination vaccines which will increase compliance and reduce programmatic costs. Also, in focusing on women's health in a developing country, we are developing a novel, affordable, universal HPV vaccine that could significantly broaden coverage against the dreaded cancer caused by this virus.