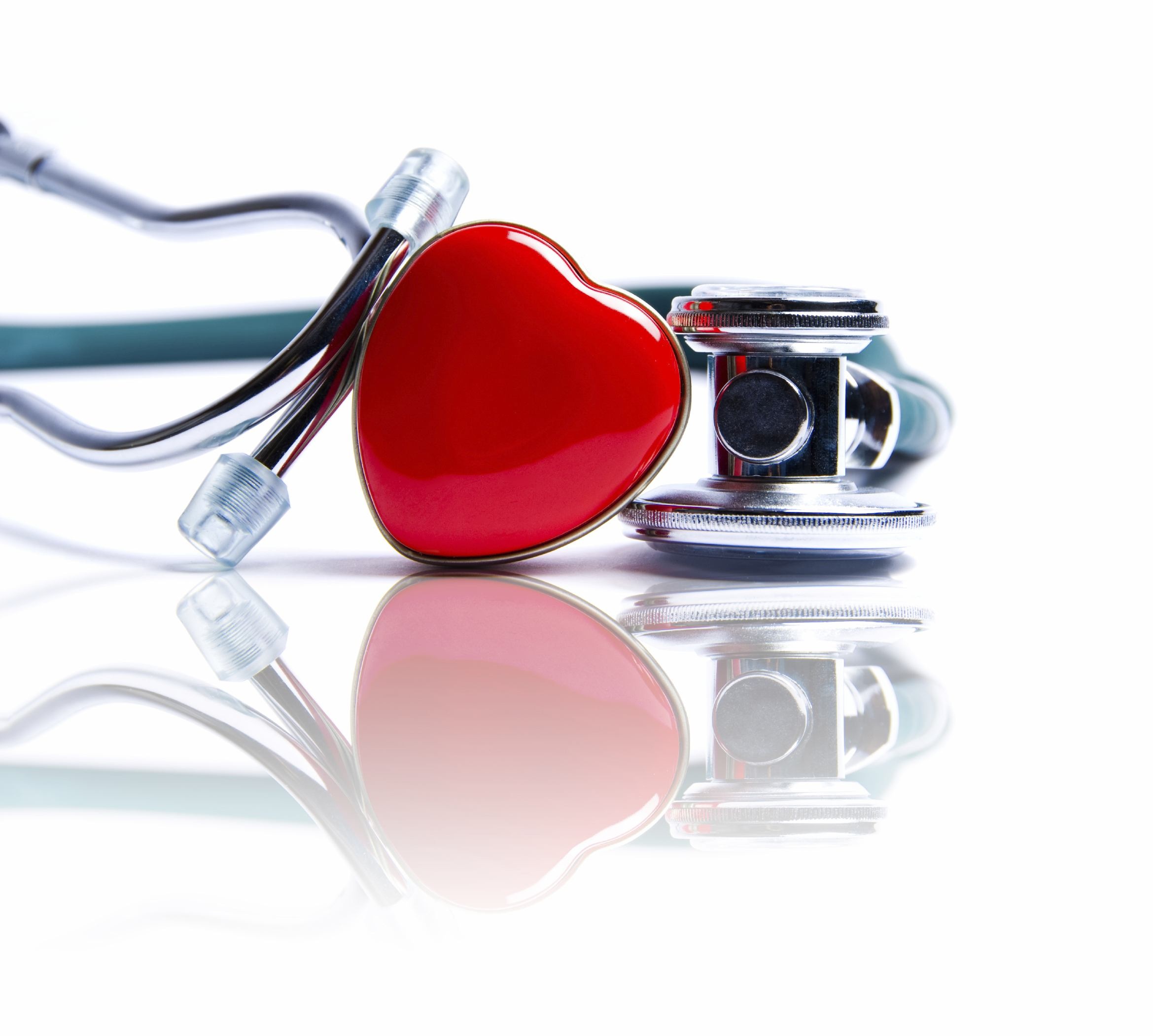 Researchers from TARA Biosystems and GlaxoSmithKline (GSK) have published data demonstrating that TARA’s engineered heart-on-a-chip system replicated drug responses found in adult humans. The findings, published in the Journal of Toxicological Sciences, show TARA’s 3D-cardiac tissue platform can predict how human hearts will respond to a wide range of drugs, something that has been a challenge in pre-clinical models until now.

“The cardiac tissues generated in the study are the first to provide high-fidelity human drug responses and demonstrate the potential for evaluating the safety and efficacy of new therapies in preclinical development,” said Michael P. Graziano, PhD, study author and Chief Scientific Officer of TARA Biosystems.

Cardiac toxicity is responsible for almost half of new medicine recalls. Regulations mandate that new drugs undergo a rigorous cardiac safety assessment before human testing, but predicting how human hearts will respond to potential drug toxicity has been difficult. Traditional in vitro systems and animal models do not fully capture the physiology of the human heart.

TARA leverages the power of iPSCs and subjects them to a rigorous maturation process on its patented Biowire™ II system, producing 3D human cardiac tissues called Cardiotype™ tissues.    In a study published earlier this year in Cell, TARA scientific founders validated the ability of the Biowire™ II platform to create physiologically relevant human cardiac tissues. Unlike models that rely solely on iPSCs, researchers can measure the force with which Cardiotype™ tissues contract, which better reflects human heart physiology by offering a measure of how well the heart can pump blood. The research also showed how the platform could be used to model different heart diseases by using iPSCs from patients.

In the current study, researchers from GSK worked with TARA to select a panel of clinically relevant drugs with known efficacy and toxicity profiles in the heart, for screening in the Cardiotype™ platform.  These drugs, and their concentrations, were chosen to assess the predictivity of the Cardiotype™ assay in comparison to current methods for preclinical drug screening in pharmaceutical R&D.

The tissues responded to the range of cardiotherapeutic and cardiotoxic drugs selected as expected, replicating for the first time the human-like response to the drugs that other laboratory models failed to capture. The researchers also confirmed the findings at the molecular level, showing that the drugs were acting along the same molecular pathways seen in human heart tissue.