Under the plan announced by the Ministry of ICT and Science, South Korea aims to expand its presence in the global bio market from its current 1.7 percent to 5 percent by 2025 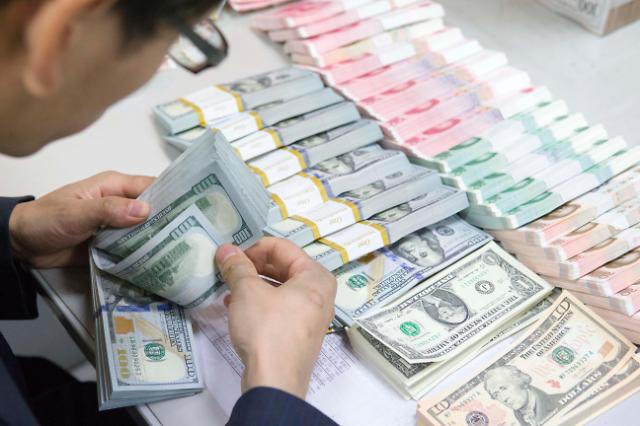 In  a bid to place Korea on the biotech global map, the Korean government announced plans to will inject 500 billion won (US$448 million) into the pharmaceutical sector over the next 10 years, with the goal of producing some 100 new drugs by 2026. Under the plan announced by the Ministry of ICT and Science, South Korea aims to expand its presence in the global bio market from its current 1.7 percent to 5 percent by 2025.

ICT Minister You Young-min, said, “"The bio industry has a pivotal role in providing more jobs in the future and will eventually serve as the country's new growth engine.” “Though local bio companies have become more competitive on the global stage on the back of robust R&D spending and policy support from the government, South Korea still lags behind leaders in the development of new drugs, especially so-called blockbuster pills, he added.”

In addition, the government is going to raise a mega fund for new drug development in which financial institutions, pharmaceutical companies and foreign investors participate and provide financial and R&D assistance with regard to business startup and technology transfer covering stages preceding and following preclinical development. The size of the fund is likely to be at least one trillion won (US$900 million).

With this, the government is also aiming to create approximately 120,000 new jobs in the biotech sector so that the number of those working in the sector can reach 145,000 in 2025. In addition, Korea also plans to boost biotechnology exports from US$522 million to US$2.732 billion between 2015 and 2025 and increase the number of cases of biotech R&D against social problems from 7,000 to 10,000 during the same period, reported Business Korea.

Officials said that the government will expand financial support for drugs companies during their clinical trials, drug development is a long term process that needs lots of investment. Under the goal, the government will expand R&D activities so that local drugs companies can create at least five blockbuster drugs with sales of over 1 trillion won by 2026.