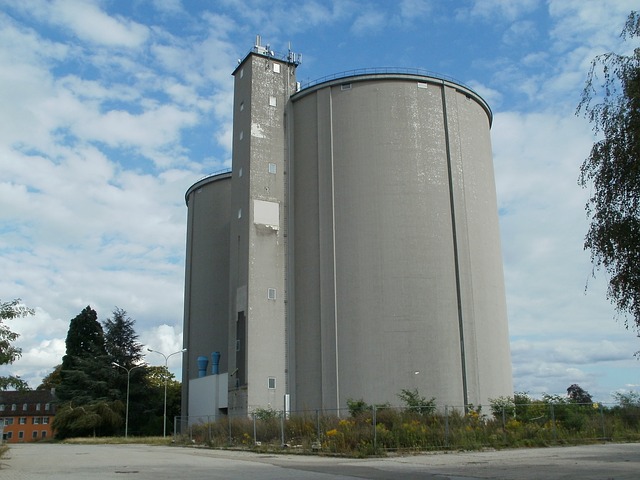 The new facility will be completed by 2018

The company further mentioned that the new facility will double its production capacity and make it the world's largest contract drug maker.

The new facility, which Samsung said would be completed by September 2018, will have 180,000 liters of capacity.