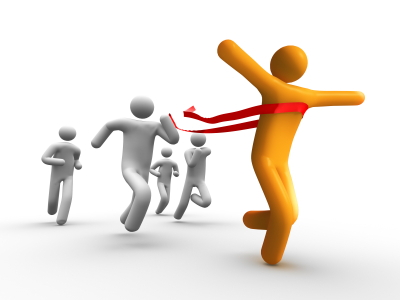 Singapore: A report published on February 11 by the Hyundai Economic Research Institute titled, 'Comparison of Korea-China Science Technology Competitiveness', has highlighted that China's level of science and technology has overtaken that of Korea.

The report pointed out that, "In terms of absolute numbers, China's science and technology prowess has surpassed that of Korea." It also added that China's R&D spending in 2010 was $104.3 billion, which is almost three times more than that of Korea's $38.0 billion.

Chinese R&D spending volume has grown at a rate of 24 percent-a-year for 16 years from 1995-to-2010. In terms of the number of patent applications, China reported 390,000 cases as compared to Korea's 170,000. Furthermore, the number of articles published in SCI-level journals was 140,000 in China, which is four times more than that for Korea.