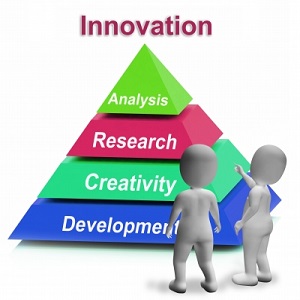 Singapore: Korean pharmaceutical companies were found to be lagging behind in new product development, according to a new report released by B2Pharm's Green List Alert service, which publishes weekly reports on patent registrations and approvals in the country.

The Korean Herald reported that global pharma firms have filed around three times more patents over the past four years. Of the 1,754 patents filed in Korea since March 2012, 1,310 were by international pharmaceutical companies whereas only 444 came from local firms, read the B2Pharm's report.

The top 10 companies with the most patent registrations were UK-based GlaxoSmithKline topping the list at 54, followed by Novartis and MSD at 47, Janssen Pharmaceuticals at 38 and AstraZeneca at 28. Bayer recorded 27 patents, Takeda 25 and Boehringer Ingelheim 23.

Experts opined that unbearably high costs of development and marketing as well as risks of failure stand in the way for Korean pharma firms to pursue independent development and commercialization of their newly-developed drug technologies.