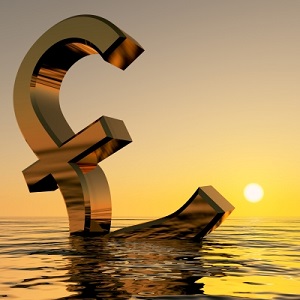 Singapore: International pharma companies are concerned about the low pricing of their drugs in the Korean markets and have warned Seoul that they are holding back new medicines from the country's market.

South Korea was the world's 15th biggest market in terms of spending on medicines as of 2012. The country's prices are lowest in the developed world, according to a recent study by Seoul's Sungkyunkwan University. The average prices of drugs launced in Korea is 44 percent of the Organisation for Economic Co-operation and Development average.

Global drug companies are stepping up efforts to push prices higher and have already started withholding new drugs from the $18.8bn market.

Mr Noh Sang-kyung, chief executive of Bayer Korea said, "Drug prices in Korea are used as a benchmark by markets including Saudi Arabia, Turkey and Taiwan, and China. Launching drugs in low prices in Korean markets, affects profits elsewhere too."

Seoul's health ministry said that it was trying to strike a healthy balance between financial integrity of the health insurance system and pharmaceutical development. Ministry said that it accepted high prices for drugs that are used to treat rare diseases or have outstanding benefits, but demanded lower prices for those that enjoy strong sales.

Mr Kim Jin-ho, head of GlaxoSmithKline's business in South Korea said that the strict pricing rules made it difficult for global pharma companies to run their businesses in Korea. He said that this was undermining Seoul's hopes of developing a strong domestic pharma sector.

Mr Baek Young-wook, of Korean Pharmacists for a Democratic Society, played down the warnings saying that Korean market was too huge and the companies are always interested to reap the benefits of sales in Korea.