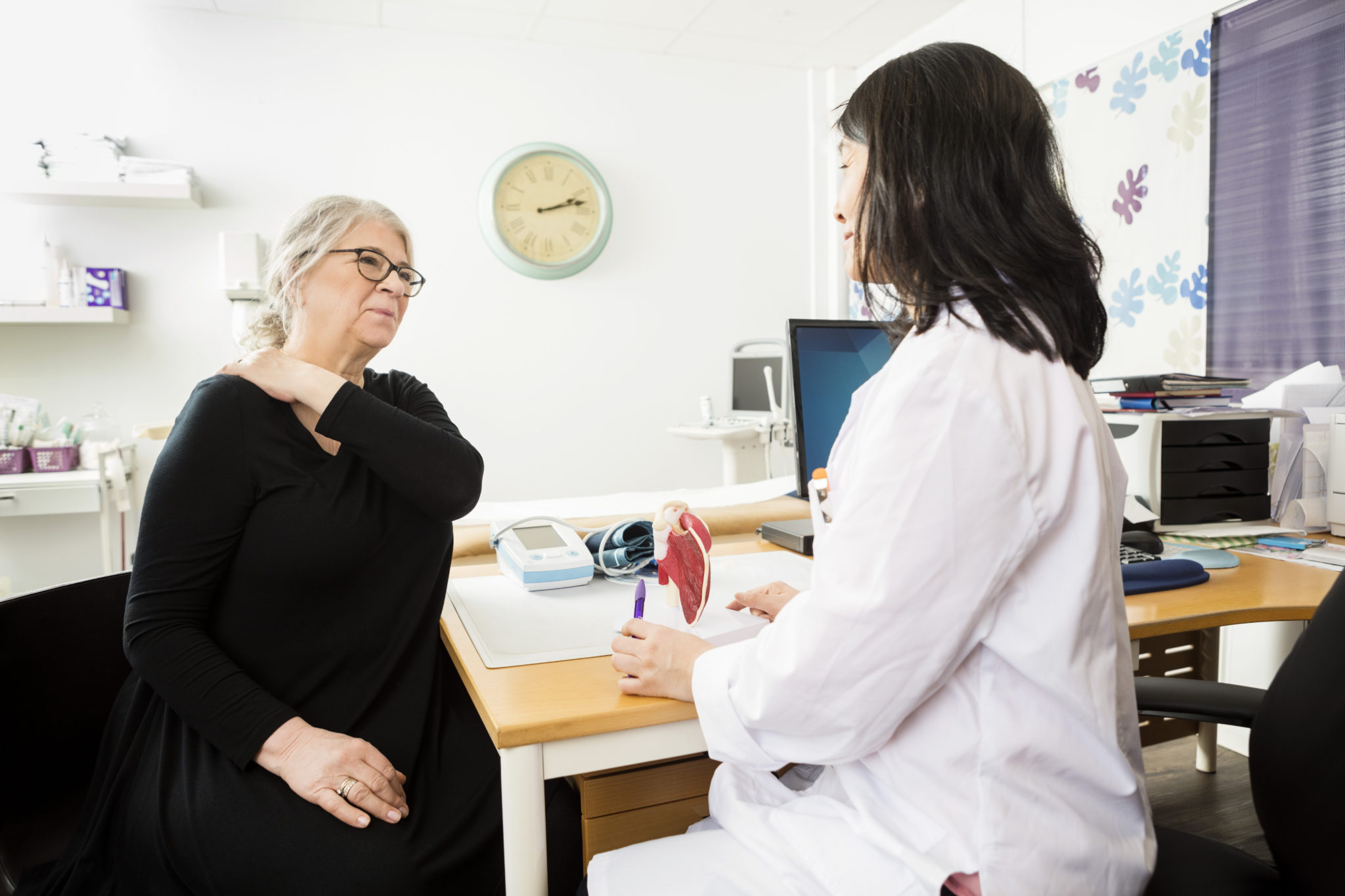 Japan based Solasia Pharma K.K., a specialty pharmaceutical company, has officially announced that episil® oral liquid (SP-03,) whose intended use is to protect the oral wounds by forming a protective film, has been approved by the National Institute of Medical Device Safety Information (NIDS) in South Korea.

episil® has a mechanical action indicated for the management of pain and relief of pain in the oral cavity caused by chemotherapy and/or radiotherapy, and is the only ready-to-use, pocket-sized medical device for such indication. episil® is to provide a new pain relief treatment option for patients with oral mucositis also in South Korea.

In 2015, Solasia obtained the exclusive licenses to develop and commercialize episil® in Japan and China from Camurus AB. In 2018, Solasia obtained the right for South Korea. In July 2017, episil® was approved in Japan by the Ministry of Health, Labour and Welfare, with newly indication for the management of pain and relief of pain, soothing oral lesions including oral mucositis caused by chemotherapy and/or radiotherapy. Following approval, episil® was launched in Japan in May 2018. In China, episil® was approved by the National Medical Products Administration (NMPA, formerly CFDA) in February 2019, and launched in July 2019.

For the commercialization of episil® in South Korea, Solasia will launch it through a commercial partner. Solasia is currently negotiating with some Korean companies and plans to make a formal announcement upon its decision.