The facility in San Diego is equipped with a 500 L fermenter, cell culture lab and QC test lab, and has extra space for future expansion, making it an ideal site for both biopharmaceutical R&D and commercial-scale plasmid DNA production 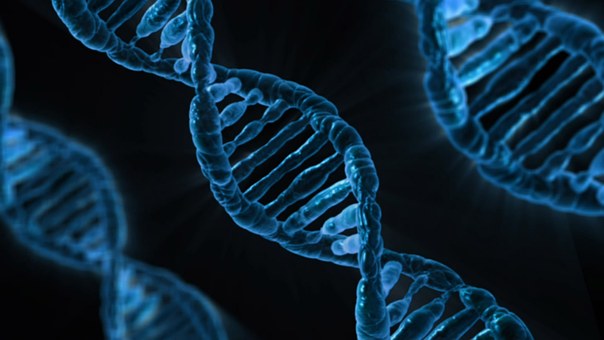 Korea-based ViroMed  announced the acquisition of a plasmid DNA production facility in San Diego, California from Vical Incorporated. With ViroMed's first Phase III clinical trial of its lead product VM202 (donaperminogene seltoplasmid) for painful diabetic peripheral neuropathy (PDPN) nearing its completion, ViroMed, in joint venture partnership with a private equity investment firm, acquired the GMP ready facility that has been until recently a production site for clinical studies including phase IIIs in the US of DNA-based investigational new drugs.

With CMC (Chemistry, Manufacturing, and Controls) being an important part of the Biologics License Application process, and often the reason for delay in market approval for a new drug in the US, the acquisition comes as a significant milestone for a company conducting late-stage development. Production is considered particularly an important issue in the case of plasmid DNA-based gene medicines as they have never been approved and commercialized as a drug for humans. Securing a manufacturing site is also expected to be a boost in the company's bargaining power for potential out-licensing and marketing partnership deals.

The facility in San Diego is equipped with a 500 L fermenter, cell culture lab and QC test lab, and has extra space for future expansion, making it an ideal site for both biopharmaceutical R&D and commercial-scale plasmid DNA production. With the aim to initiate first test runs within this year and GMP production in the first half of 2019, the company is securing key personnel necessary for the facility operation.

Anticipating the acquisition will add even greater value to the company and its lead product, CEO Sunyoung Kim, DPhil, commented, "We are very excited to secure a plasmid DNA production facility, which has been a major issue for the company. Through the acquisition, we expect to not only maximize the value of VM202 but also create additional business opportunities as we move forward. Taking a step further from an R&D-focused company, it is our vision to become a biopharmaceutical company in our own right that covers all stages of new drug development including R&D, production and quality management. ViroMed is currently the only company conducting Phase IIIs in the US involving plasmid DNA, and we are pleased to be able to demonstrate once again that ViroMed is a global leader in the field of plasmid DNA gene therapy."