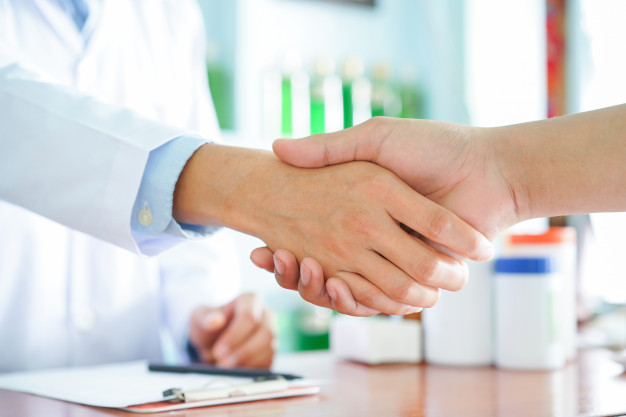 Japan's Takeda Pharmaceutical Company Limited has announced a share exchange where Takeda will be the wholly-owning parent company and Nihon Pharmaceutical Co., Ltd., Takeda’s consolidated subsidiary, will be the wholly-owned subsidiary (the “Share Exchange”) effective April 1, 2021. The two companies executed a share exchange agreement on the same day.

Since the acquisition of Shire in 2019, Takeda’s Plasma-Derived Therapies (PDT) business has become one of the company’s fastest areas of growth. As a result, the role played in the Takeda Group by Nihon Pharm, whose core business focus is plasma-derived therapies, has become more important than ever. The decision to make Nihon Pharm a wholly-owned subsidiary of Takeda is based on Takeda’s values. It will strengthen collaboration across Takeda’s PDT business in the best interest of patients, and further develop the business in and outside of Japan.

Takeda intends to conduct the Share Exchange in the form of a simple share exchange that does not require the approval of a shareholders’ meeting pursuant to Article 796, paragraph (2) of the Companies Act. Since the Share Exchange is a simple share exchange through which a consolidated subsidiary will be made a wholly-owned subsidiary, this release is made in a simplified format.