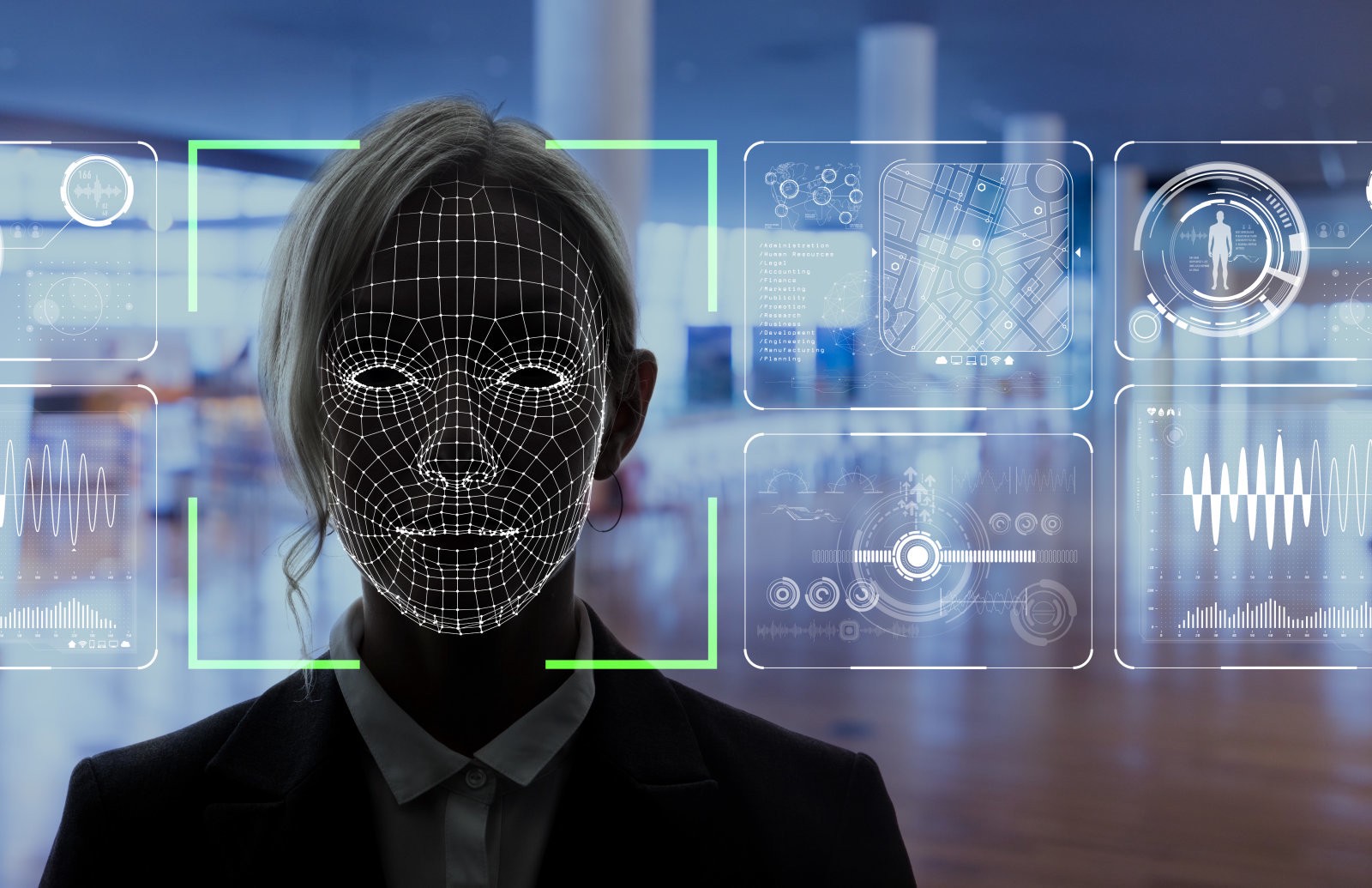 Researchers at Okayama University in Japan report that artificial-intelligence technology can detect facial characteristics of Parkinson's disease.  The faces of patients were systematically found to look older and expressionless.

Parkinson's disease is a brain disorder leading to motor symptoms including shaking, stiffness and difficulty with walking, as well as mental symptoms such as depression, memory problems and fatigue. Usually, the syndrome also includes facial abnormalities known as 'facial masking' - an affected person's face has a mask-like expression.

Given the recent progress in face-recognition tools based on artificial intelligence (AI), Professor ABE Koji and colleagues from Okayama University explored whether AI technology can be used to detect facial changes in patients with Parkinson's disease.

The researchers worked with 96 healthy (control) subjects and 97 patients with Parkinson's disease. The face of each participant was photographed and then analyzed with AI software. For each facial photograph, the program produced a set of attributes such as age, gender and emotion.

By looking at the 'age gap', defined as the appearance age (as determined by the AI software) minus the real age, the scientists found that the appearance of patients with Parkinson's disease made them look older by an average of 2.4 years. For male patients, the average age gap was even 3.4 years. Another observation was that elder patients tended to have a smaller age gap than younger patients.

The overall conclusion of Professor ABE and colleagues is that "Parkinson's disease patients looked older and expressionless using publically available AI face recognition software." They point out, however, that the accuracy of facial recognition software depends on gender and skin color, which leads to ethical concerns. Quoting the scientists: "Although face recognition is a remarkable technology, its ethical risk should also be resolved for clinical application."