Asia is ageing fast, with a billion people in the region to be aged 65 and over by the middle of this century 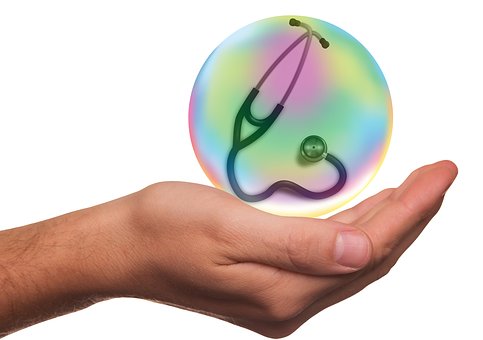 In its new report, consultancy firm Deloitte forecasted that by 2030 Asia will be home to more than 60 per cent of the world's population aged over 65 - from 365 million people now to more than 520 million.  It is expected that by 2042 there will be more over-65s in Asia than the populations of the Eurozone and North America combined.This,the firm elaborated, will provide new business opportunities for the pharma, biotech and medtech sector.

Deloitte Australia Economist Chris Richardson says that while this creates emerging challenges for ageing nations, ageing populations will also generate a growth cluster of new business opportunities. "Ageing populations may well be challenging to some nations, but they will also present some incredible business opportunities within those same nations. Our analysis shows that ageing will produce some very large winners at the industry level, particularly in Asia," says Mr Richardson.

The firm also said that ageing will create a growth cluster of industry winners. And the money being spent by and on ageing populations will grow even faster than Asia ages, because the impact of new technologies and the on-going management of increasing chronic conditions means health care costs will rise faster than most other costs. Private sector opportunities will grow even faster still, because stretched government budgets mean the share of health-related costs borne by taxpayers is likely to decrease in the decades ahead.

Sitao Xu, chief economist, Deloitte China, notes that, "China and Hong Kong can learn from the experience in Japan, where rapid ageing in the population has changed the needs of people and the way businesses satisfy them. In Hong Kong, life expectancy is at 84 years, which is higher than many developed countries, yet health care expenditure is still quite low, accounting for just 5.7 percent of GDP. There will be increasing demand in the health care industry, and as Government spending continues to be tightened, much of this demand will be addressed by the private sector. Additional growth will be seen in consumer goods for the elderly, age-appropriate housing and social infrastructure, as well as asset management and insurance."

The report further read that some nations will be well positioned to take greater advantage of these demographic opportunities. In particular, India is set to rise as an economic superpower, driven in part by demographic changes. Following the rise of Japan and then China in decades past, India will drive the third great wave of Asia's growth. Its potential workforce is set to rise from 885 million people today to 1.08 billion people in the next twenty years, and it will remain above a billion people for half a century.

An ageing Asia will rewrite the playbook of businesses in Asia and around the globe -- generating new opportunities by geography, such as India, Indonesia and the Philippines, and by industry, not just in health care, but also more widely, read the report.