Leprosy vaccine can be a reality soon! 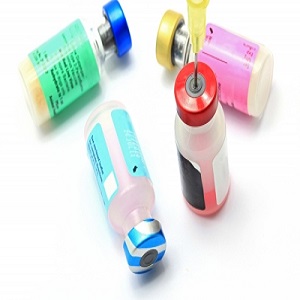 Singapore: A new quantum leap in the leprosy research, scientists announced that they are all set to begin toxicology tests on the first vaccine, developed for leprosy. The deadly disease that causes skin lesions and numbness, is treatable using a multi-drug therapy. However, no preventive vaccines were available for the disease till date.

The $4m vaccine project was led by the US-based Infectious Disease Research Institute (IDRI) and the American Leprosy Missions (ALM), in partnership with the Philippine-based Cebu Leprosy and Tuberculosis Research Foundation. The team stated that once the vaccine passed the tests, clinical trials in human volunteers could commence by 2015.

Mr Arturo Cunanan, the chief of the Culion sanitarium and general hospital in Palawan, Philippines stated that the genome of the bacterium was mapped and this proved to be a breakthrough in the development of the vaccine. He added that prevention of the disease will have a great impact in overcoming the disability and the social stigma associated with the disease.