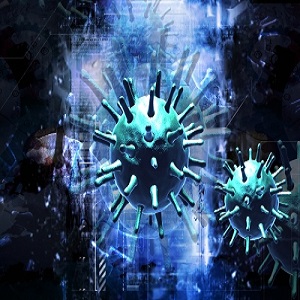 With the recent numbers, MERS infectious toll rose to 710 with 292 deaths

The two cases involved a 46-year-old male who was an emigrant and a 57-year-old resident of Saudi Arabia. The Ministry of Health said that two patients were receiving treatment in Saudi hospitals.

The 46-year-old man neither had a history of recent travel nor a history of contact with animals. Preliminary investigations indicated that none of the personnel working in the ward where the patient was initially admitted, had illnesses that fitted the case definition for MERS-CoV.

The 56-yer-old man had a history of travel, however no contact with animals was reported.

The Ministry of Health said that though sporadic cases were reported, this was clearly a slow pace compared to the surging cases reported in April and May this year.