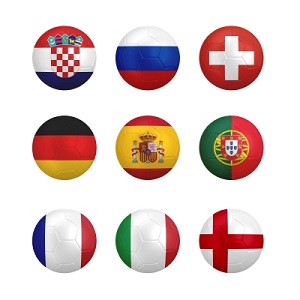 Singapore: The deadly Ebola pandemic, which has no known cure or a vaccine, is currently sweeping through Africa with 467 deaths and 800 infections.

This has gripped many individual mandates with fear. Health Officials are concerned that with the world being interconnected, it can easily result in widespread outbreak of the virus.

In a scramble to stop the killer Ebola, countries like UK have set new guidelines and trained doctors for efficiently implementing Ebola surveillance. British health officials have been dispatched to worst hit regions like Liberia, Guinea and Sierra Leone in Africa.

Though the health officials have estimated the risk of transmission to be very slight, they expressed concern of increased cross border travel.

They are also worried about an influx of visitors from the region this month for the Commonwealth Games in Glasgow, commencing from July 23.

Prof David Haymann, head of global health security said that though the virus appears to be stable, there are high chances of mutations, as there is a huge family of fever viruses.

Prof Dilys Morgan, from Public Health England said that since the incubation period for the virus is 21 days, there is a significant risk of transmission of the virus to other mandates. He said that however, currently the risk appears to be low.