Brain injury in extremely premature babies may be treatable even well after birth, new research from the University of Auckland finds 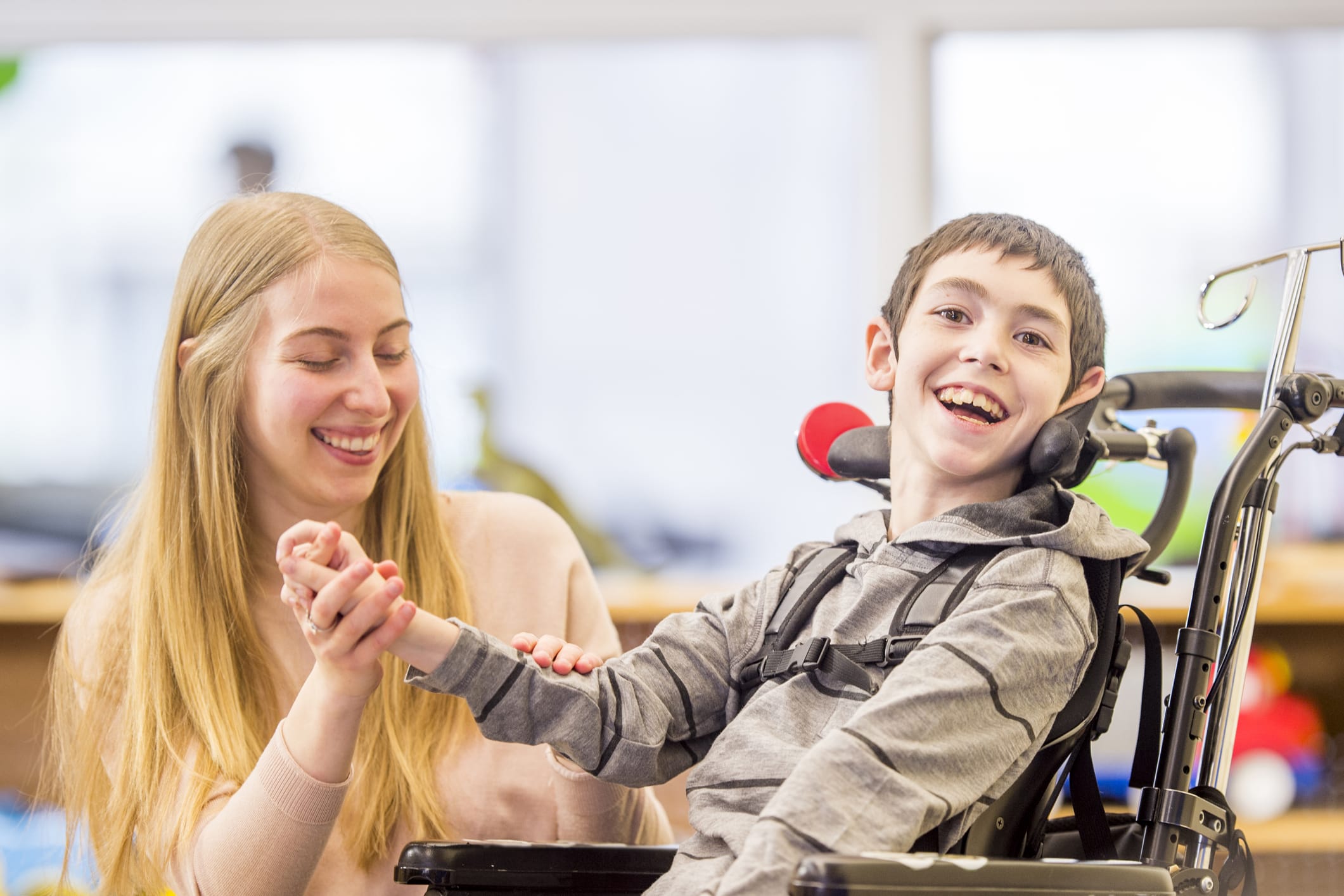 Severe brain injury that develops slowly after preterm births, causing the likes of cerebral palsy, may be treatable, new research from the University of Auckland finds.

Over a third of cases of cerebral palsy are still linked to being born extremely prematurely. Clinical studies have shown that severe injury can appear many weeks after birth.

“The current thinking is that this form of brain injury is so severe that there is no point trying to understand it, let alone treat it,” says senior research fellow Dr Christopher Lear, lead author on the new study. “Just the concept that it might be treatable is revolutionary.”

The University of Auckland team showed, in an animal model, that there was intense local inflammation before the injury developed.

“Virtually all proposed treatments so far need to be started within the first six hours of life,” says Professor Laura Bennet. “This is often not realistic when families are overwhelmed by events around birth.”

“A therapeutic window of at least three days is exceptionally long. Much more research is needed before this approach can be tested in humans, but this remarkably wide window for treatment gives us real hope that these findings will one day lead to a new treatment in humans to prevent cerebral palsy,” says Professor Bennet.

The team are from the Fetal Physiology and Neuroscience Group in the Department of Physiology.

This research was supported by a 2017 programme grant of $4,919,534 from the Health Research Council of New Zealand (HRC).