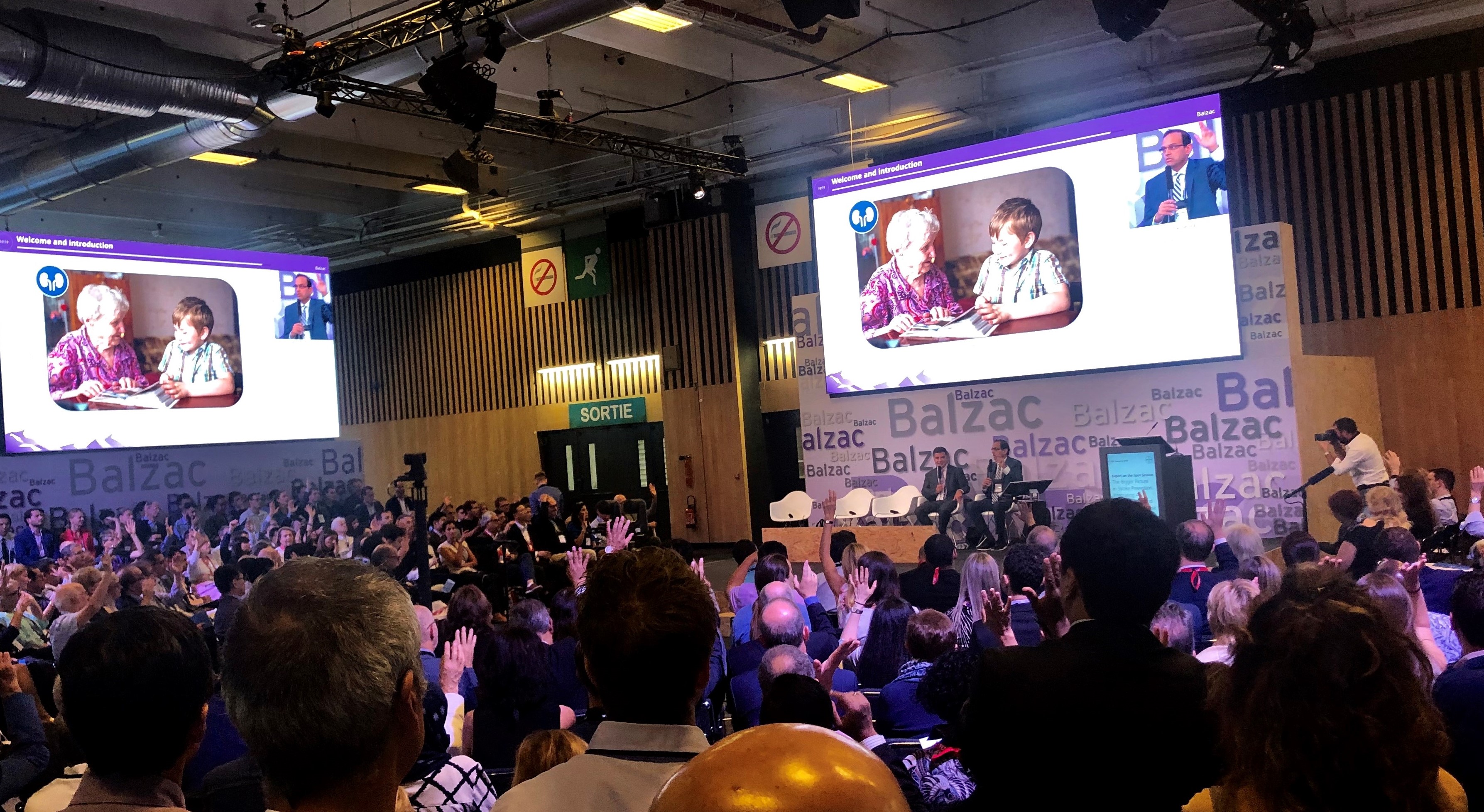 “It is a concern that kidney function declines with age along with certain comorbidities, such as diabetes. As atrial fibrillation typically affects elderly patients, having therapies which are able to preserve the kidney function necessary to maintain their independence and quality of life is important,” said Dr Craig Coleman, Professor at the Department of Pharmacy Practice, University of Connecticut School of Pharmacy, Storrs, Connecticut, USA.

In the real world CALLIPER study, rivaroxaban delivered better safety outcomes and comparable efficacy when compared to the VKA warfarin in AF patients with CKD and type 2 diabetes mellitus (T2DM). The relative risk of patients with both CKD and T2DM having a worsening of kidney function was significantly lowered by 47% in patients on rivaroxaban compared to those on warfarin. This risk was reduced by 50% in CKD patients without T2DM. The CALLIPER study assessed 2012 to 2017 data from a total of 7,372 AF patients in one of the largest US administrative claims database with the aim to evaluate the effectiveness and safety of rivaroxaban (15mg once daily) when compared to warfarin in patients with kidney disease in routine clinical practice.

Results from both studies build on the existing positive evidence of rivaroxaban in clinical trial and real world studies. The beneficial effect of rivaroxaban in kidney preservation when compared to VKA was first seen in the Phase 3 ROCKET AF trial. This was confirmed by real world data which showed that NOACs, including rivaroxaban, are associated with a lower incidence of both chronic and acute renal events when compared to warfarin.

“These findings are significant to the Asia Pacific population as AF prevalence is projected to rise with the region’s aging population. Asia will have 72 million AF patients by 2050, and 2.9 million of them will suffer an AF-associated stroke,” said Dr Chris Hammett,

Interventional Cardiologist from the Royal Brisbane and Women’s Hospital, Australia. “The wealth of consistently positive data for rivaroxaban across a broad spectrum of patients in multiple clinical studies and in everyday practice gives overwhelming support for use of rivaroxaban rather than older and less optimal therapies like warfarin. A speedier and wider adoption of NOACs in the region will improve patient outcomes and help doctors and patients reduce the burden of AF-related strokes.”

The positive role of NOACs in the region’s health systems was reinforced in a recent report with insights from cardiovascular health and policy experts across 8 Asia Pacific countries. The prophylactic use of NOACs for stroke prevention has positively impacted many AF patients in the region, as they match the VKA therapies in stroke prevention efficacy, but are easier to administer without the need for regular monitoring and a lower risk of lifethreatening bleeds. The RELOADED and CALLIPER studies now confirm a further advantage for NOACs in kidney preservation which will benefit many elderly patients with kidney diseases in Asia Pacific.