These techniques have significant ramifications for the widely recognized 3Rs of animal research: the replacement, reduction and refinement of animal use in scientific research. 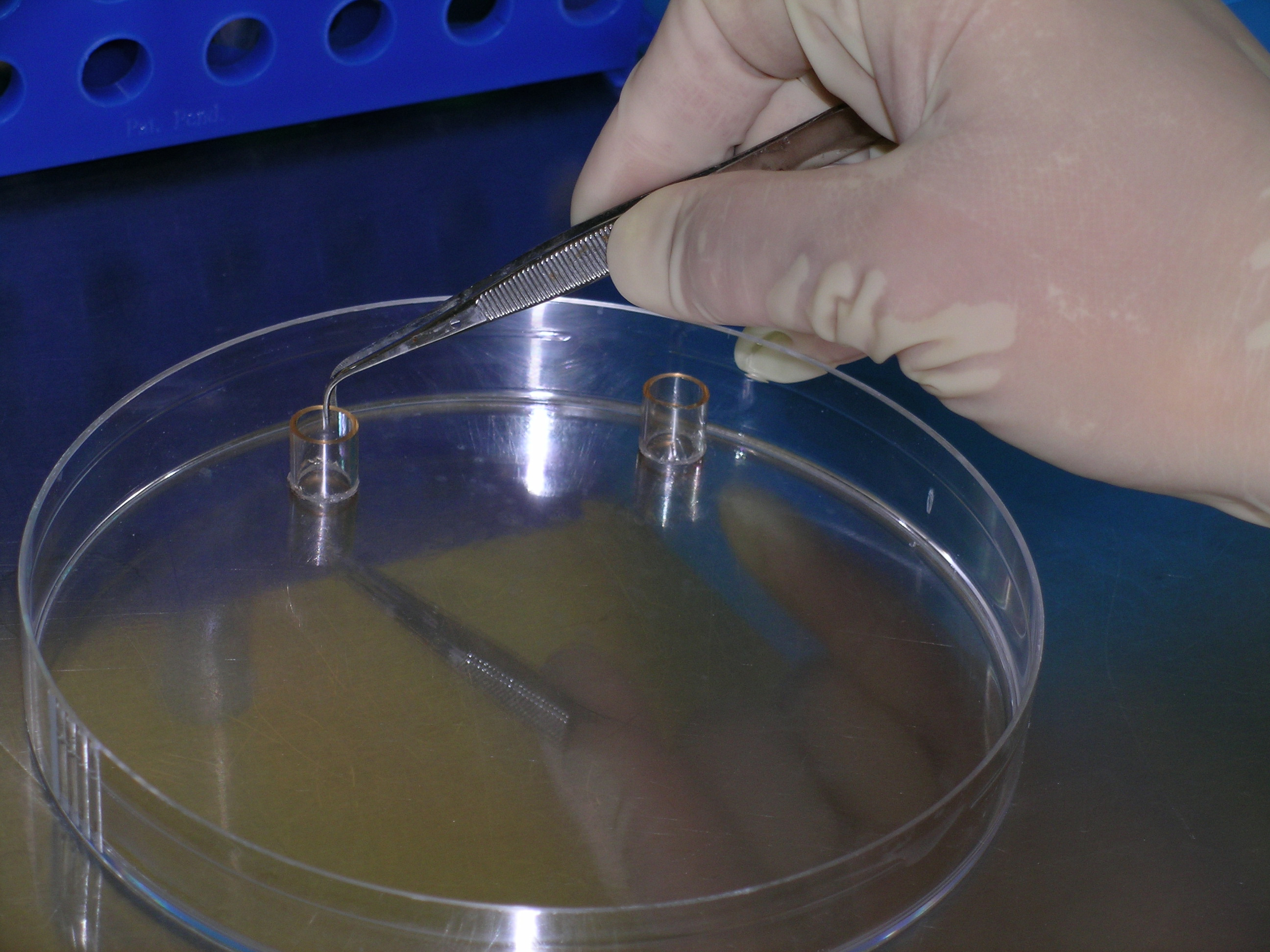 Singapore – Scientists from Philip Morris International (PMI) have presented details of a series of advanced techniques for the in vitro toxicological assessment of complex mixtures. For the scientific assessment of heated tobacco and e-cigarette aerosols, PMI has developed and tested methodologies using human cells grown in three-dimensional cultures, networks-based systems toxicological analysis, and organ-on-a-chip models combining cells from multiple human organs. These techniques have significant ramifications for the widely recognized 3Rs of animal research: the replacement, reduction and refinement of animal use in scientific research. The presentation of these techniques and the results obtained was made at a dedicated session on the risk assessment of chemical mixtures at the recent TOXCON 2018 interdisciplinary toxicology conference in Stará Lesná, Slovakia.

“Humans are routinely exposed to many different chemicals, in the air we breathe, the water we drink, and the food and products we consume,” said Dr A. Wallace Hayes, University of South Florida and Michigan State University, and Chairperson of the session at TOXCON. “We need new approaches to testing to assess the health impacts of these complex chemical mixtures and a variety of models, from in silico to non-mammalian in vivo, are proving promising. PMI has demonstrated the significant potential of advanced in vitro methodologies in this area, which not only reduce the need for animal models but also offer more timely, robust, and human-specific scientific findings.”

Human cells grown in three-dimensional cultures were used in a series of studies comparing the effects of exposure to cigarette smoke with the aerosol of the Tobacco Heating System (THS 2.2), one of PMI’s Reduced-Risk Products. Using THS 2.2, tobacco is heated rather than burned, resulting in significantly reduced levels of harmful chemicals emitted and inhaled as compared with cigarette smoke. The three-dimensional configuration allowed primary epithelial cells taken from nasal, oral, and bronchial cavities to develop ‘organotypic’ tissues with complexity closely resembling that found in the human body. Cultures were then exposed to either cigarette smoke or THS 2.2 aerosol. Following these exposures, biological effects were assessed at various time-points and using an array of endpoints. Multiple experimental repetitions ensured results were robust, reliable and reproducible.