It takes medical science a step closer to the holy grail of influenza research – the development of a potent prevention and treatment strategy that works against a broad spectrum of virus strains, and whose effectiveness and potency overwhelm viral resistance through all flu seasons. 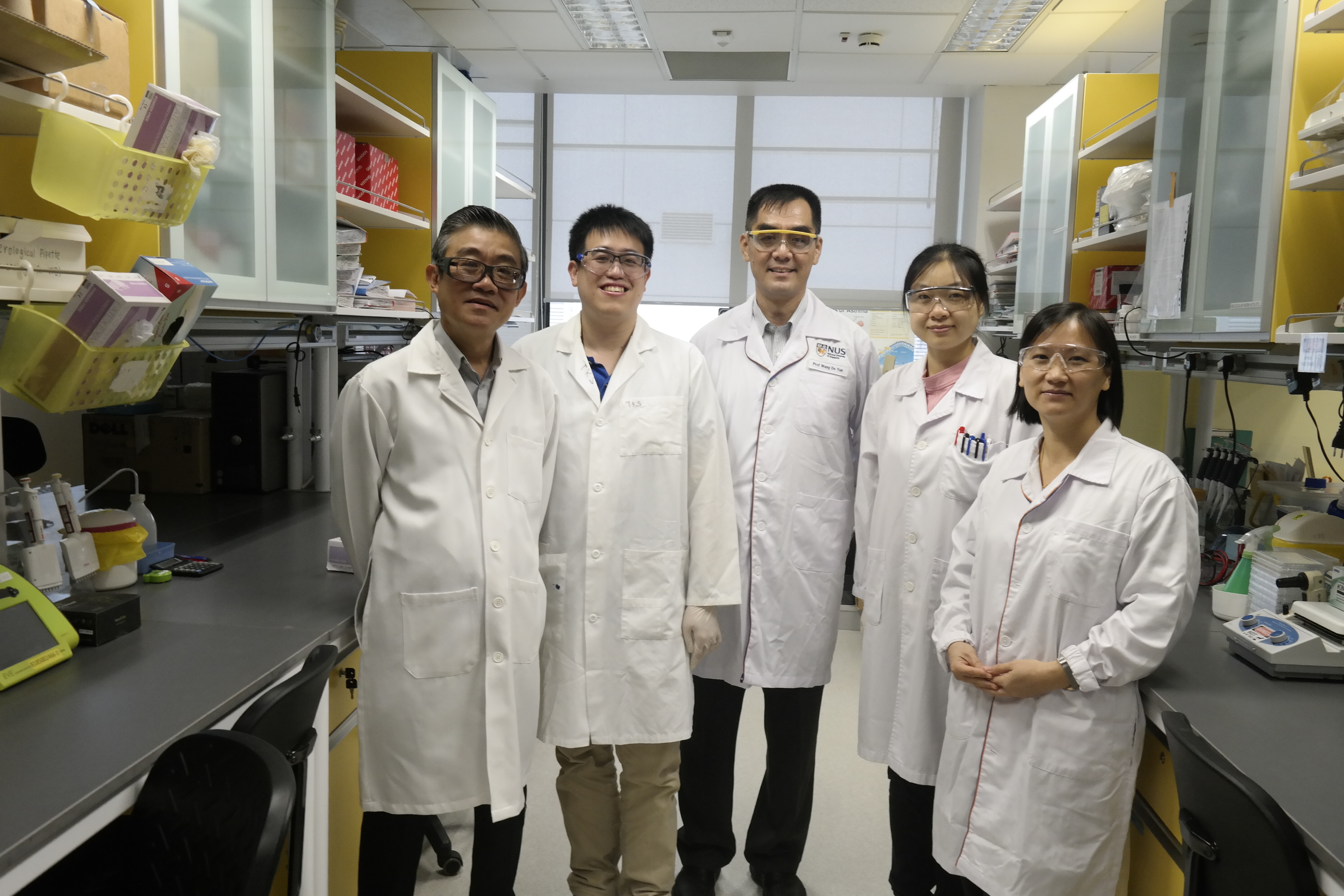 Singapore - New and more effective flu medicines may be in the offing, thanks to the National University of Singapore (NUS) scientists’ discovery of how the virus is able to infect people.

The finding by the multidisciplinary team from the NUS Yong Loo Lin School of Medicine was published online in the December 2017 issue of the Journal of Allergy and Clinical Immunology. The team showed that flu viruses can hijack a unique class of proteins which are part of the body’s (host) respiratory cellular machinery. Using the protein called CD151, the viruses clone and multiply before invading and colonising new victims. Along the way, they promote their own survival and multiply further in the bodies of infected individuals.

Currently, because the virus changes its outer coat frequently, vaccine developments are based on predicting the key proteins on the outside of the flu virus months in advance and blocking (neutralising) these proteins so they cannot bind to host cells. In other words, current strategies try to find the “best match” for a particular flu season. However, since the flu virus may mutate frequently every few months, the “best match” strategy has obvious limitations.

Using this approach, the NUS team found that the virus hijacks a protein on the nucleus of host respiratory cells called CD151 and uses it to export newly made viral material out of the nucleus, in order to form new viruses that can then infect other cells.

Using both human cells and preclinical models of the flu, the NUS investigators showed that blocking CD151 slows down the formation of new flu viruses, allowing the host sufficient time to mount a strong immune response to fight and recover from the infection more effectively. At the same time, this approach does not provoke an overly exaggerated immune response, which could trigger complications such as asthma or respiratory failure. CD151 blockers could thus act as broad-spectrum antivirals to complement current approaches against the flu virus.

“This newly discovered signalling pathway is conserved across H1N1 and H3N2 flu strains, which are the most prevalent circulating subtypes in humans, making this finding exciting as the development of CD151 blockers to stop the virus life cycle would negate the need for surveillance of circulating viruses each year,” explained Asst Prof Tran, the lead investigator of the study. The research was supported by grants from the Ministry of Education and the National Medical Research Council.